Ecumencism: The Art of Dilution 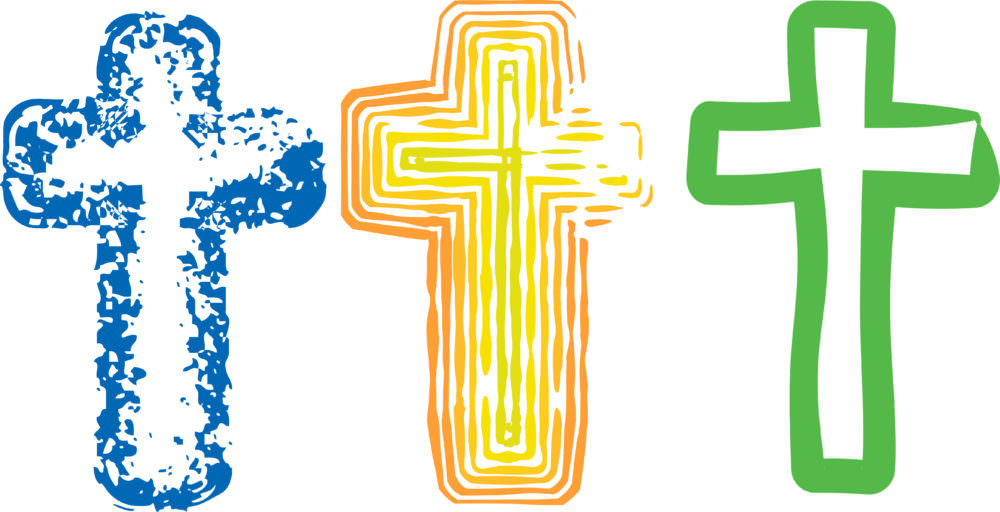 Ecumencism or, the Ecumenical Movement, has been described as the “movement of the Church towards the visible union of all Believers in Christ”. Why, then, is ecumencism so opposed by some?   Surely, this visible union is required and should be sought after?  After all, the Bible speaks of Believers as ‘one Body’.

What we find is that the modern meaning of ‘unity’ has been swamped by influences other than Christian. The Ecumenical Movement as we have it today was formalised and instituted at the Edinburgh Conference of 1910.  This led to the formation of the International Missionary Council.  Its initiation resulted in the ‘Universal Christian Conference on Life and Work’, in 1925, plus the first World Conference on Faith and Order, which met in Lausanne, 1927.  Later, these two bodies joined together in the World Council of Churches (WCC: a very unchristian body).

In the early part of the 20th century, the moves toward unity came from within the so-called ‘Protestant’ churches in the West (I say ‘so-called’ because no true Protestant church can justify unqualified visible union, much warned against in scripture).  Very soon after, the Movement began its creaking, dubious passage through history, the Eastern Orthodox church (Roman Catholic in essence, though not in style) and various Asian and African churches joined.

For a long time, Roman Catholics were mere observers at Conferences.  Then, in 1964, the Second Vatican Council Decree on Ecumenism changed the outward stance of Rome toward non-Roman Catholic churches (its inward and secret stance remains just as hostile).  Instead of insisting they were heretics, they started to call them ‘separated brethren’.  It was a way of wearing the same coat, but turning it inside out to pretend to be different. This was and still is, preposterous – as a careful study of Church history will reveal, it was the Roman ‘church’ that separated from true Christianity; the other churches did not separate from Truth!

Regional and national groups now contain Roman Catholics… and we need not doubt that they work night and day to bring non-Roman Catholics under the influence of Catholic thinking. Originally a ‘Protestant’ group, the Movement slowly involved non-Protestants and then Roman Catholics.  Nowadays, especially within the WCC, the Movement has flowered into a macabre and sinister conglomeration of everything that is opposed to God and His Truth.  Christians who join this Movement are acting sinfully, for they have embraced everything the Movement stands for. (Tony Blair, Marxist, headed up a similar group, with one-world religion in mind).

(a)   The linking of Protestant churches

(c)   The linking of the above plus ‘other faiths’

Ecumencism in the Bible does not accord with these meanings, so none of them are acceptable to true Christians. There can be no blanket-joining of Protestant denominations, because member churches contain a mix of the saved and the unsaved.  Therefore, the total is tainted and unChristian. Charismaticism, when it came on the scene as naughty children of Pentecostalism, made matters far worse, because it is basically Arminian and open to all comers. That is how the corrupt Alpha Course, born of the awful Toronto Blessing, became specially affiliated to Roman Catholicism.

There can be no blanket-joining of local churches, for exactly the same reasons, and because many of them have uncalled (by God) pastors/leaders and unbiblical teachings, even though they call themselves Protestant.

There can be no link between Protestants and Roman Catholics, because Roman Catholicism is considered a cult, with fully heretic beliefs and practices.   Romanism is not Christian, so it cannot be a part of the true Church of Jesus Christ. (I was told by one highly placed Roman theologian that Catholicism is Roman Catholic and not Christian). If all denominations contain an unholy mixture of saved and unsaved (with the majority being unsaved!), and Roman Catholicism is not even a part of the True Church… then what can we call the resultant grouping?  It becomes even more unholy, if that were possible!  It cannot have the blessing or the Presence of God, so it can only be evil.

Even if we dared to assume (against all conscience and observational facts) that the Protestant denominations were wholly-saved in their membership,ecumencism would still be unholy, for the saved cannot mix with the unsaved under a spiritual aegis, especially when the unsaved pretend to be saved.  They are wolves in sheep’s clothing and are out to destroy Truth and real Christianity.

As for ecumencism between Protestants, Roman Catholics and other cults/false religions… here is a triumph of Satan’s strategies against the Church!  How can bodies that claim to be Christian even contemplate joining with false religions that outwardly, and in their teachings, condemn, ignore or twist the word of God?  It is just not possible.

No – the only legitimate link-up can be between all those who are Believers, saved by Grace only. It is not a link that can be seen (except in outward practices and words which themselves emit from hearts of righteousness), but is a link made and maintained in heavenly places.  All Believers are joined in spirit, as soon as they are saved.  Human memberships are needless and not required by God (which goes for denominations, too).  Anything else leads eventually to corruption.  Thus, true ‘ecumencism’ is only possible on a one-to-one basis; individuals with individuals.

Forget ecumencism and get back to scripture! God has already joined Believers together.  It is possible for Christians to display their spiritual unity in physical form, but they should not be tempted to extend this into an actual constitutional, formalized body. Human interference with this order of things just rips that unity asunder and creates an evil monster, which plays directly into Satan’s hands.