The Economy is Broken, Democrats don’t Understand Nazis, and BLM is an Islamist Terror Organization 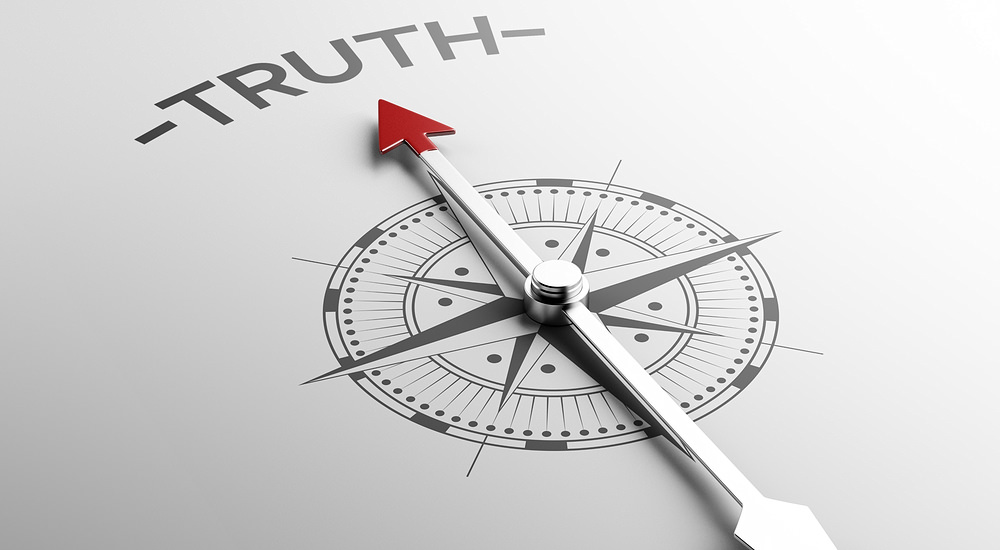 If the Economy is so Great Why is it Broken?

There are more Black racists than White racists

At the same time as Democrats are shutting down American energy, reducing the military, shrinking the economy, raising taxes, skyrocketing the debt, and expanding welfare, they are bringing Islamists and illegals into America to subjugate the citizens even as they unleash black criminals to assist in their Islamist agenda.  This is a cosmic joke of galactic stupidity.  Leftists act like they don’t even know what they are and believe they can convince the people that the Sun is black.  Of course, when their primary audience is uneducated liberals then that actually is easier done than said.

Read more on this topic here:Racism in America is far more black than white

Hillary’s VP running mate is calling for merchants to be punished for gun crimes.  Democrats are calling Trump a Nazi for his stand against BLM criminals murdering police and Moslems infiltrating American society, and label the party of Lincoln as the home of the KKK.  When it comes to liberal backwards think it’s easy to understand how America’s ignorant, uneducated Democrats could come to believe these to be true.

The Nazis were socialist progressives who believed they would make a more unified nation fair for all with government in control of the economy.  They targeted rich merchant Jews as thieves and began rounding them up, confiscating their property, and making it the property of government.  They blamed Jews for the crime that became rampant under Hitler as cover for his Brown Shirts that were the ones committing crimes in all the cities.

Read more on this topic here: Hillary’s VP Kaine wants to hold gun dealers liable for the criminals that Democrats are unleashing on America

BLM is a cover for Islamic Terrorism

This is exactly what Democrats are doing today to Christians in America, shutting them down for not submitting to Democrat perversion of American morality and inflicting atheism on all.  Atheism hasn’t worked for any socialist dictatorship to put the people completely under the boot of government.  So Democrats are adopting Islamization as the ultimate socialist ideology in which all the people are brainwashed to accept every dictate of government as the command of God.

That BLM is a cover for Islamic terrorism under the guise of accusing police of racism is not as well kept a secret as they would like.  Hillary’s campaign war chest is overflowing with Saudi gold, and her intention to continue Obama’s policies; importing more illegals and Islamists to transform America into a socialist dictatorship under Democrat rulers – is obvious to those who have eyes to see and ears to hear.  This election is about either restoring America or transforming America and the ugliness of what Democrats have wrought is just the latest incarnation of leftist totalitarianism.

Read more at my blog – Islamists aren’t immigrants, but insurgents