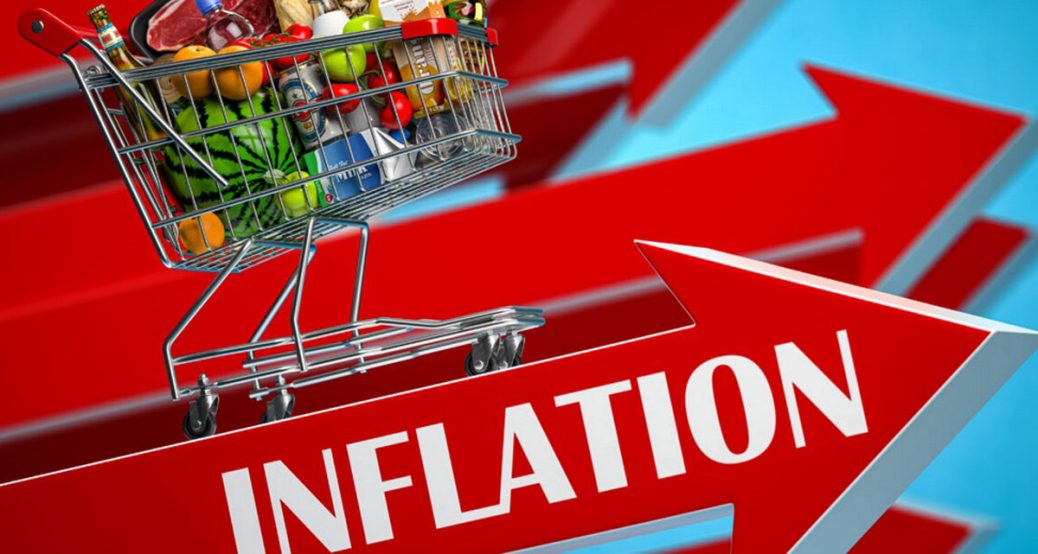 An economist from Johns Hopkins university who has a long record of economic predictions that have come true says that the recession will be even worse next year before it starts to get better.

Steve Hanke, a professor of applied economics at Johns Hopkins, says that Americans are worried that the recession is nowhere near being done and he says they SHOULD be.

In an interview with CNBC’s “Street Signs Asia” on Monday, Hanke argued that a major economic downturn had been made inevitable due to U.S. money supply soaring and stagnating.

“We will have a recession because we’ve had five months of zero M2 growth, money supply growth, and the Fed isn’t even looking at it,” he said. “We’re going to have one whopper of a recession in 2023.”

M2 is a measure of U.S. money supply, which includes cash, checking and savings deposits, and shares in retail money market mutual funds. Since the beginning of the year, the M2 reading has plateaued, but the supply of money in the U.S. surged throughout the pandemic, according to official data.

Hanke said on Monday that throughout world history, there had never been sustained inflation—inflation above 4% for more than two years—that had not been caused by excessive growth in the supply of money. 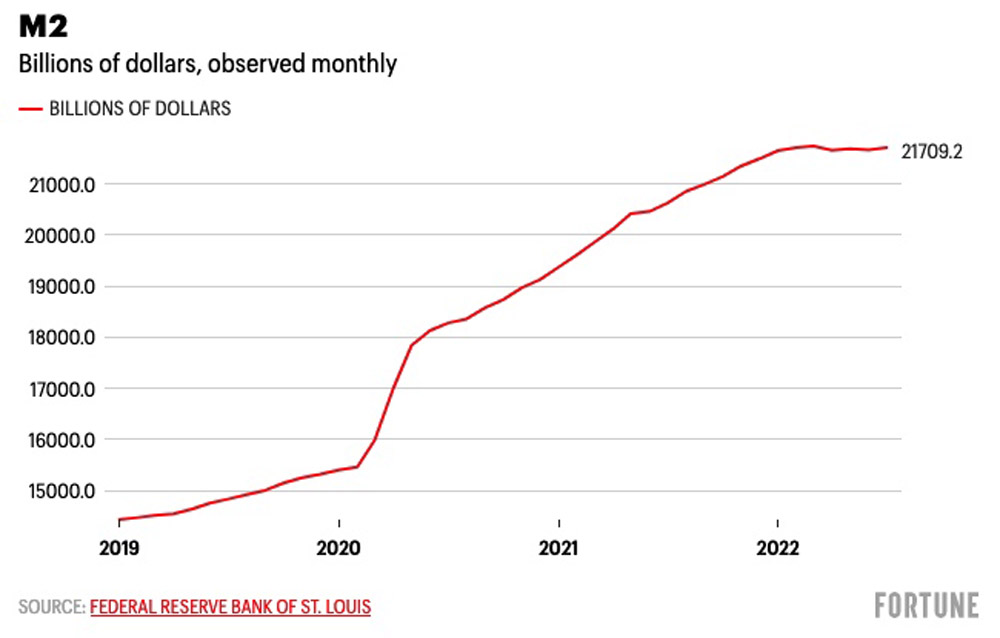 Henke added that “throughout world history, there had never been sustained inflation—inflation above 4% for more than two years—that had not been caused by excessive growth in the supply of money.”

So, the Democrats have ruined us again and it’ll be up to two years to fix it, only if we get rid of the Democrats in the White House.