Has Earth Been Invaded by Aliens? 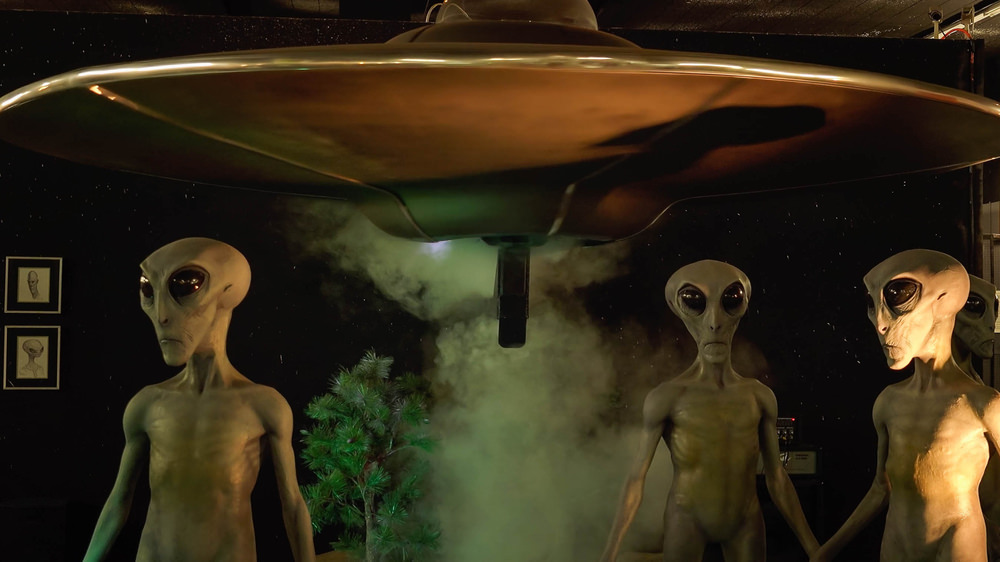 Has Earth Been Invaded by Aliens?

Aliens need not understand, communicate or, much less, hate us to destroy us. Even human developers do not try to understand the wildlife, or even the indigenous people, much less hate or pity them. The developer simply bulldozes their habitat, destroying their homes, way of life and families.

Do we have aliens among us? Either yes, no, or I don’t know. It depends on what “aliens” means to you. Do some minds, living now with us, think so different that their thoughts are “alien” to the majority?

Well, can we think like globalist bankers? Let’s try to do so for one moment. Their end is to concentrate all human activity into large industry and large government so that they can control both by debt.

Their thinking is alien to the concept of exchanging made value for made value between independent, sovereign human beings. Their thinking is alien to the concept of living in harmony with other human beings and other forms of life on the planet. These “developers” are, instead, parasites who do not accept being part of the earth and instead are “terraforming” it so that all human activity is designed to control the productive capacity to serve them instead of permitting sovereign, independent humans to exchange value.

These “aliens” have indoctrinated us to accept that their parasitism is just another point of view and not destructive to humanity. They do not necessarily hate us, or the other forest creatures of the earth, they simply change the objectives of humanity so that they can reach their goal of full control by centralized monetary forces that control industry and government.

Do you believe that people should exchange value for value with each other, or do you think we, our governments, our industries, our commerce and our population should become slaves to the globalist banker overlords.

Is freedom or slavery now “alien” to you?