A Dumb Conclusion from a Dumb Study 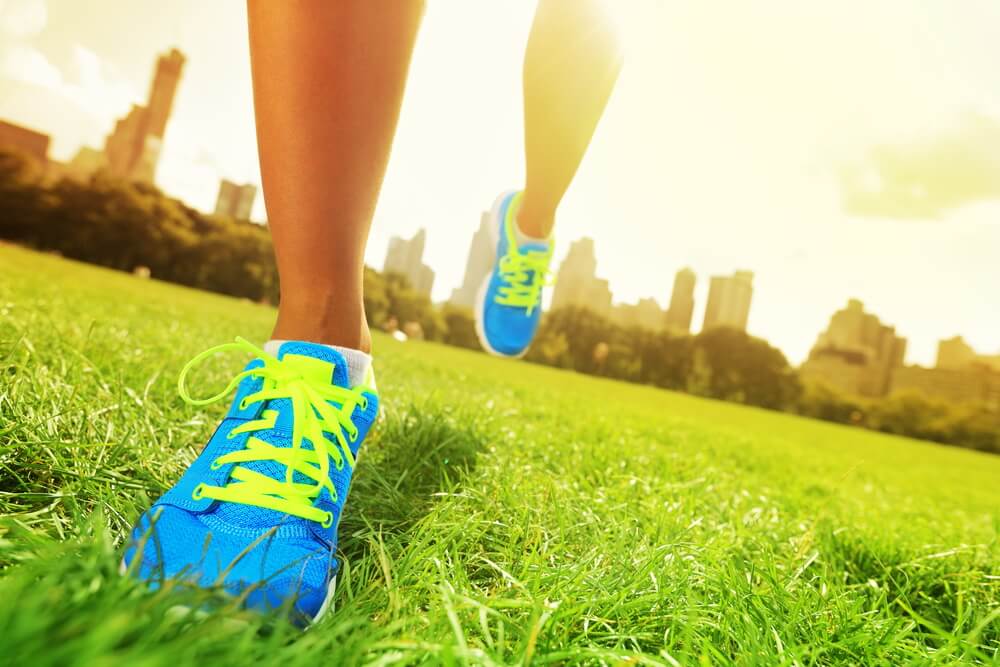 It has now been declared that if your friend(s) are fat you have a greater chance of being fat.  What is wrong with this conclusion?  First of all, what does friendship have to do with caloric intake, metabolism, personal eating habits and differences in exercise?  Certainly friends may share mutual activities; however, there are many people who have skinny or fat friends and who decide for themselves whether they will emulate their friends behavior.  This study ignores individual choice and substitutes the nebulous notion that consequences can be passed off to something other than our individual thinking apparatus.

The first question that should be asked is, “ Who is the friend and who is the blind follower that obediently and passively follows the lead of the pig out fanatic?  Or is this a matter of synthesis of thought where both come to the same identical spontaneous conclusions about the size of their belt line?  If so, what a novel way to use your mind to dissolve the ability of others to use theirs.

Can you imagine the excuses that will arise from this latest “ finding”?  “ I can’t help it , I’m fat.  All my friends are fat.”  or I’ve tried all the diets and exercise but I hang around with people who eat too much and live on the couch and so what’s the use?”  Buying into a theory that is derived from looking at data and coming to a conclusion that denies common sense is no way to look after your own welfare.

Suppose you proposed that people get fat because they were the victims of an evil Ronald McDonald who had powers that tempted those with a propensity to fatness to eat the largest burgers and the biggest fries and the richest desserts.  Any one who believed such nonsense would negate their ability to think for themselves and promptly use the excuse that the power of the evil Ronald was too much for them to overcome.  This new study is based on the same premise.

The irony involved in this is that the people advocating the conclusion of their “findings” would adamantly deny that they came to such a conclusion because of who they hung out with.  But if one’s behavior can be dependent on others why are they not included?  They did not and will not address this question.

The world is full of people who snatch at every opportunity to match up their inner wishes with something they have heard whether it matches the truth or not.  This is a ready market for those who seek either fame or fortune through the gullibility of others. The beauty of the scientists who seek this route is their theories can be analyzed and repudiated.  The dogmatists in the religious world allow no such analyses and perpetuate their con game for millennia.

This approach has a name.  It is called determinism. Determinism consists of grasping and holding the view that everything is determined and human choice cannot overcome that which is meant to be. “ Meant to be “ by whom or what can never be fully substantiated as has been proven by the history of all who have attempted it.  Karl Marx and his dialectical materialism, the prophecies of the mystics, the inevitable growth of government ,all ignore the power of individual choice and what has changed the world. The simple notion that what can one person do about it is a form of determinism that ignores that all innovations have  come from the individual mind. The fact that obesity and the lack of obesity can proceed from individual effort based on individual thought evidently is something some individual minds want to undermine.  It is a foolish notion and it negates the perpetrator(s). credibility.

You are in charge of the food you put in your mouth and the amount of exercise you choose to indulge in.  Your friends can only influence you if you decide with your own mind to emulate their habits.  This puts the responsibility directly on you and not your friends.  The social dingbats who envision a blob of humanity and downplay the individual are presenting their individual opinion about the diminished role of individual thinking.  All it takes to dump such nonsense is to examine it closely with your own ability to think and decide.  This applies whether you’re swallowing theoretical nonsense or Boston Creme pie.