Its Drugs, Not Guns, Killing Americans 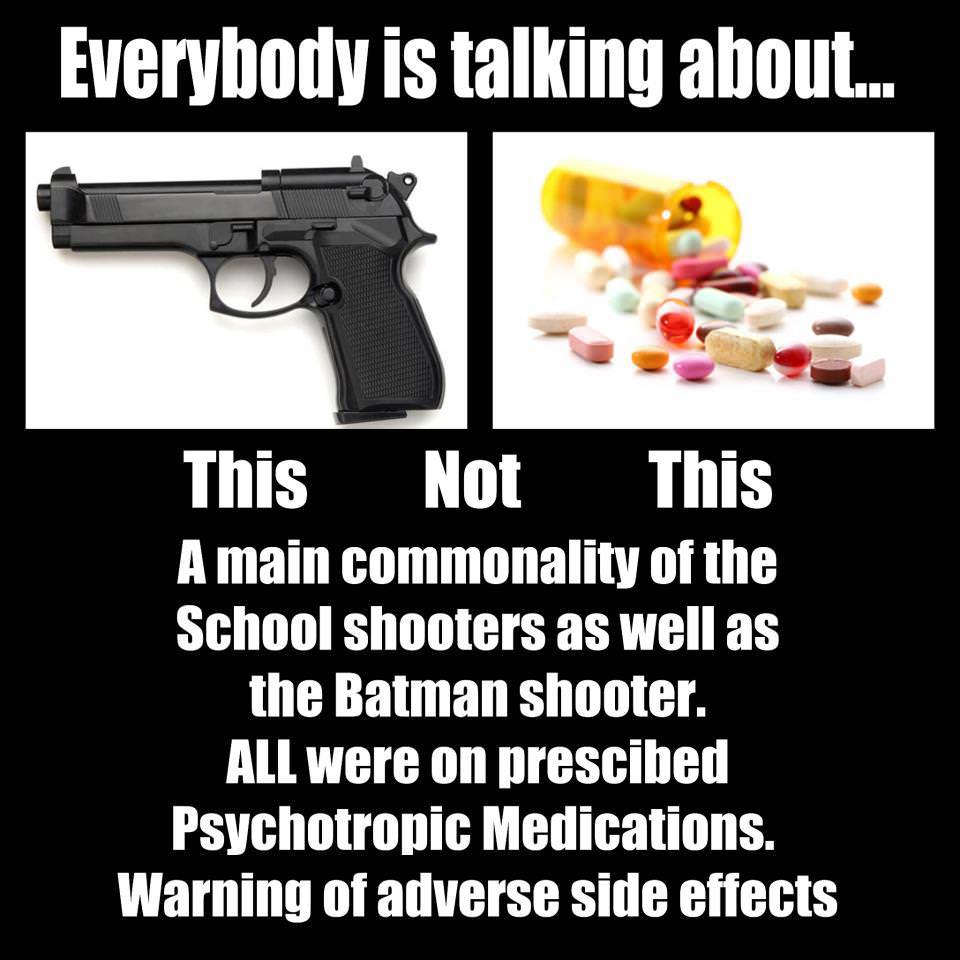 On the anniversary of a beloved family member who has passed, whether recently or decades prior, many relatives may get together to remember the life of the individual. It may even be a tradition. In loving memory, they may share stories of his or her life. Family members may even establish a foundation for people to donate to in his or her honor. That’s the way to do it right.

The way to do it wrong was recently demonstrated by the wacky widow, Yoko Ono, wife of the late John Lennon. I was going to add, member of The Beatles, but if you don’t know that, you really need to examine your life as a whole.

Yoko took the occasion of the 36th anniversary of John’s untimely death with a call for Gun Control in America. What have we conservatives always said about liberals? Yes – that everything boils down to politics. They must make everything – good, bad or indifferent, into a political statement.

Yoko tweeted that, “We are turning this beautiful country into a war zone.” Who is this we? Do you have a mouse in your pocket – or perhaps a scary AR-15 “assault rifle? We aren’t turning America into anything. Drug dealers, gang-bangers and cop killers have turned our cities into war zones. You know – the cities entirely controlled by leftists like Yoko.

I understand that Lennon was needlessly gunned down by that loony Mark David Chapman, but his shooting was an extraordinary event. It’s less common than being struck by lightning.

Perhaps she should concentrate her efforts on making America drug-free, instead of gun-free.

New statistics were just released showing more people in America are now dying from drug overdoses than guns – a lot more. Gun deaths are hardly an epidemic in America, but drug deaths are fast becoming one. The Daily Mail reports that more than 50,000 souls were lost to drugs last year alone. This figure far outpaces gun homicides at less than 13,000, and even traffic

The report reveals that heroin deaths alone, which rose almost 24% in one year, are outpacing killings by gun. One drug is killing more people in America than all those evil guns. Even combining guns homicides with traffic fatalities barely eclipses the drug death number.

And heroin is not the biggest culprit, by far. “Fentanyl, a synthetic opiate which is 40 times stronger than heroin, has become the largest drug threat to the United States, and causes 44 deaths every day.” Deaths from Fentanyl overdose have risen 73%.

Yet we hear nothing from Yoko, or any other leftist, about unneeded drug deaths. Instead they drone on about requiring more and more public funding for treatment centers.

The left never seems to talk about real drug prevention – certainly never about the best way to do so. Of course they don’t, because that would require sealing the Southern Border – maybe even building a wall.