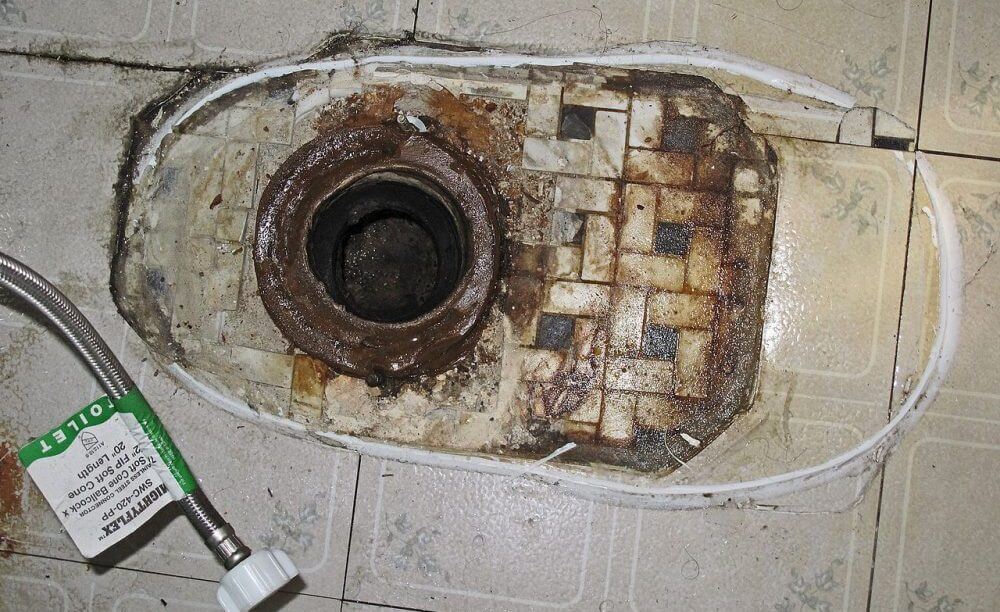 Draining the swamp isn’t quite so easy to do as it is to say.

The current cesspool of Washington D.C. has been fermenting for at least a generation, longer if you listen to Mark Twain or Will Rogers.

One of the things about draining a swamp is that the deeper you go, the bigger and nastier the critters get. Also, the law of physics dictates that water will seek the deepest holes to collect in, so, while you might see the muddy bottom here and there, you will still have those pools where the water has retreated, so you will have to adjust your technique.

One good thing, though, about the diminishing space other than making it harder for the critters to hide, is that it throws them together into an ever tightening space. They will start to turn on each other as they fight to survive. Popcorn is good for these times.

A lot of people have gotten impatient and are complaining that nothing is happening. Not true, so to help them see what’s going on, here’s a compiled list of what IS happening. It is a general list and no guarantees are made for its completeness, but it DOES show the trend:

This is a large portion of their 7th floor (leadership)

Over two dozen fired by Tillerson, at least that may more resigned.

This represents almost the entirety of their 7th floor. No word on

any moves by Pompeo.

Make what you will of this list and its contents, but the swamp IS draining! We just need more time, more plungers, and some industrial strength Drano. One more thing about draining a swamp. It stirs up a big stink!