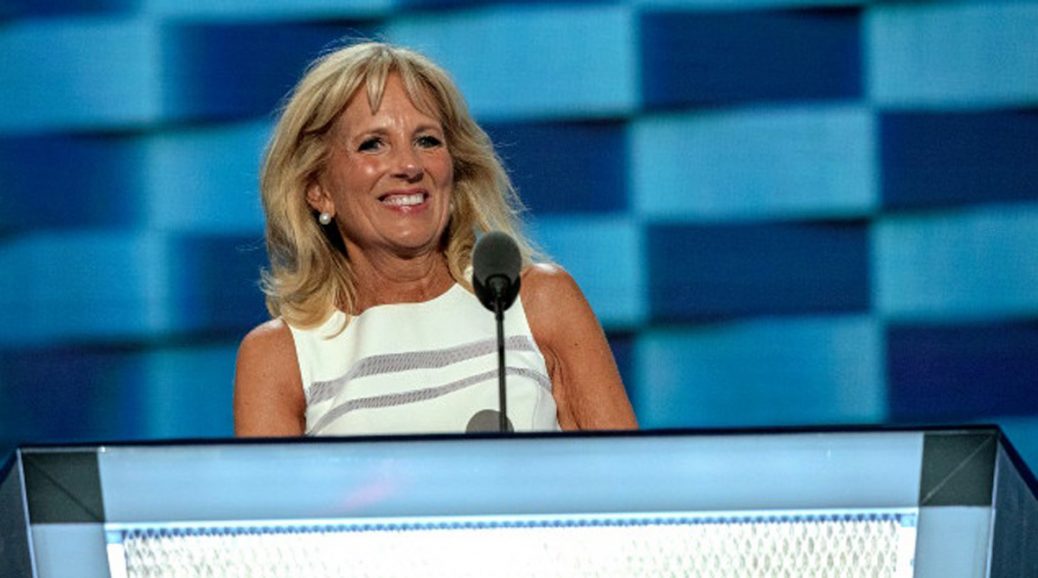 A member of Jill Biden’s Secret Service detail was fooled by two fake agents who showered members of the security services with gifts, a report claims.

Arian Taherzadeh, 40, and Haider Ali, 36, were taken into custody Wednesday by more than a dozen FBI agents who staged a surprise raid on their Washington D.C. apartment.

The two have been charged with falsely representing themselves as security agents, but no motives for their actions have yet been reported.

Taherzadeh and Ali are accused of posing as members of a fake Department of Homeland Security taskforce investigating gang violence and the January 6 Capitol riots. The pair, whose nationalities have not been revealed, are said to have driven around in an official-looking SUV equipped with flashing lights.

They are said to have successfully ingratiated themselves with Secret Service agents, who they supplied with rent-free luxury apartments, high-end electronics and policing equipment. Four members of the agency – including the first lady’s bodyguard – have been placed on leave, with their identities not revealed.

In one instance, Taherzadeh allegedly offered a member of First Lady Jill Biden’s security detail with a $2,000 assault rifle. He and Ali also reportedly supplied a USSS agent with a penthouse apartment valued at more than $40,000 a year.

It is unclear what they had hoped to gain from the ruse, and prosecutors say the investigation is ongoing, even as four members of the Secret Service – including the one from the first lady’s security detail – have been placed on leave.

It is unclear if either actually met with the President’s wife, and it is also unclear where all the cash for the faker’s operation came from.

The pair stand charged with impersonating federal law enforcement and obtaining handguns, rifles and other materials to pose as Department of Homeland Security officers.

So, fake security officers for a fake Doctor. Sounds about right.