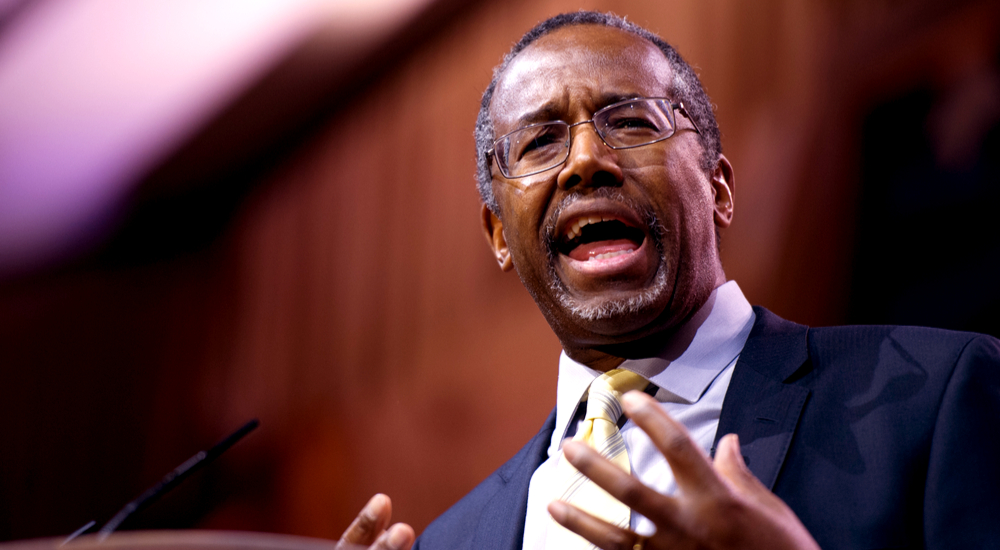 ALERT!! Common sense suddenly struck the Beltway which is a rare occurrence indeed. It has taken everyone by surprise. Actually, this is the second time. The first was when Americans voted Donald Trump into the Oval Office. However, more of this commodity is expected to be observed with some real surprises in store. The people have finally awakened.

American resources have been depleted in order to support the millions of illegals who have poured through our borders in Caravans, each consisting of hundreds of people throwing rocks at border patrol agents, as they crash through and climb barriers. The Demoncrats push for these invasions since the intruders will vote for their party.

Once here, by force, they demand and receive, now get this, free housing, food, education, medical, indeed, everything they want. And who pays for this? We the taxpayers who many times work two jobs in order to afford to exist. And these refugees think they are entitled to be taken in by taking us in. This is part of the Communist Mantra.

Dr. Ben Carson who heads the Department of Housing & Urban Development  (HUD) just announced that HUD is kicking out the immigrants who live in that subsidized housing and that only American Citizens would be allowed to live there. Yes, American Citizens.  That includes veterans whose lives were permanently altered through serving The United States of America and have no place to live except on the streets.

It is difficult to even believe that American Veterans, who gave all to serve this country comes back and are homeless. living on the streets while these intruders waltz right on in and are ushered into housing with all their needs met. Many of these immigrants are Muslims who have made it clear that they intend to occupy this country and put us all under Sharia Law. Look at Sri Lanka where hundreds of Christians were killed while in their churches on Easter Sunday, by Muslims.

However, the newspapers will not call them what they are….Muslims…but instead refer to them as Radicals, Terrorists, Extremists–anything but Muslims, and they are protected by the so-called ‘news media.’ First of all, it is important to know WHO your enemy is and their actual names. One cannot win a war by not knowing and calling the enemy by name. Could you imagine referring to the Japanese or Germans as “terrorists, radicals or extremists during World War 2?” That would be as ridiculous as not calling Muslims exactly who and what they are… MUSLIMS. Let’s get that point straight.

Indeed, here is how the news explained our role in the Easter attacks and the Notre Dame fire which took place on the Holy Day, Good Friday.  Officials urged citizens to resist speculating whether Muslim extremists were to blame for the violence, which mostly took place in or around the capital city of Colombo as well as France. But police had been warned 10 days prior that churches may be targeted by a radical Islamist group, National Thowheeth Jama’ath, according to a security memo obtained by multiple media outlets and posted on Twitter by a government official. And they did NOTHING!  This is nuts!

And these are the Muslims coming into the United States as simply “refuges.” And this is after 9-11!  For God’s Sake People–WAKE UP!! And all these refugees get housing, food, schooling, and medical needs met. Yes, they immediately get government housing which they get right away, while there are suffering homeless veterans living on the streets.

There should never be one homeless veteran on the streets, especially when those who are not even friends of America can be immediately placed in housing with everything else paid for. Our veterans come first, along with the poor in America. No one else, especially sworn enemies, should be housed, wined and dined when our veterans are in need.

One man hears this….Dr. Ben Carson who how heads HUD. There are long lists for subsidized housing. It is the American citizens who are on those long lists.  Meanwhile, the vacancies have been filled by mostly illegal “refugees.”  HUD currently estimates that tens of thousands of HUD-assisted households are, now get this, headed by NON-CITIZENS.  Yep, illegal immigrants. This must stop and Dr. Ben Carson, Secretary of HUD is doing just that. HUD will now only serve U.S. Citizens.

“Before,” a HUD official stated, “because of past loopholes in HUD guidance, illegal aliens were able to live in free public housing desperately needed by so many of our own citizens. As illegal aliens attempt to swarm our borders, we’re sending the message that you can’t live off of American welfare on the taxpayers’ dime,” the official added. The administration estimates about 32,000 households nationwide benefit from federal housing subsidies despite being headed by illegal immigrants.

Illegal immigrants have previously been able to skirt the restrictions by living with family members who are U.S. citizens and receive subsidized housing through HUD.

HUD intends to roll out a proposal over the next few weeks that prohibits any illegal immigrant from residing in subsidized housing, even if they are not the direct recipient of the benefit. HUD currently estimates that tens of thousands of HUD-assisted households are headed by non-citizens.

Families who are caught gaming the system by allowing illegal immigrants to stay with them either have to comply with the new rule or they will be forced to move out of their residence.

One man has stepped up to correct an outrageous government hand out….Dr. Ben Carson. It is too bad that he was not voted in as President of the United States. He would have officially been our first black president. Obama was NOT an official black president. He was half white. Furthermore, Obama was not even a citizen and was born and raised in Kenya. This writer knows this for a fact since investigating this by going on the Kenyan newspaper archives and files, where his real birth certificate was observed. George Soros paid a lot of money to keep everything about this imposter secret.

Perhaps we can think of Dr. Ben Carson as a future president after President Trump’s term expires. Then we could have an authentic first black president.