Don’t vote for Hillary! Here’s Why! 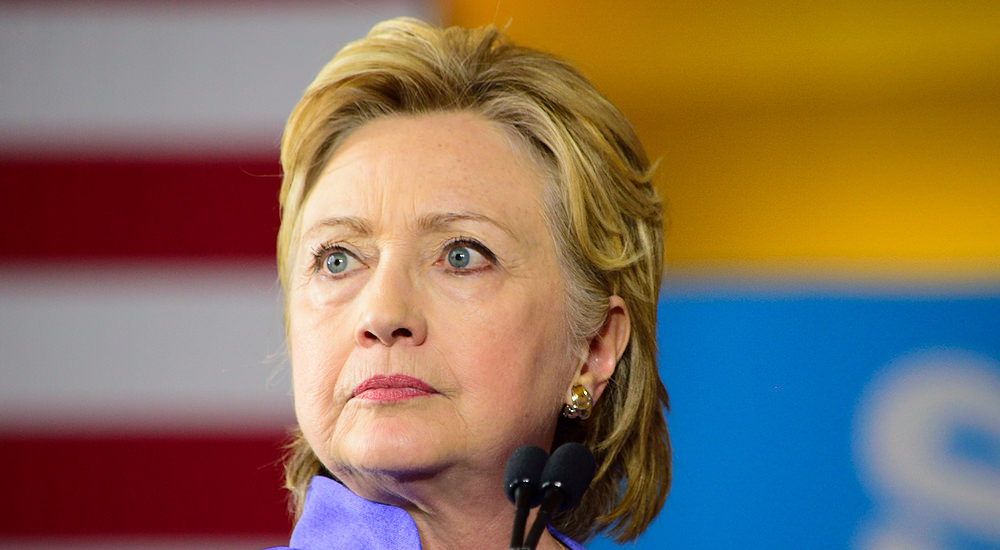 Dear Readers! I have something important to share with you. I know many of you are Democrats and Liberals. I know you think Hillary is great. You will vote for her for President. DON’T DO IT! That is a huge mistake.

Think about what she is? What she represents! Think about her past and the problems she has had. Think critically. Use your brains! I will admit Trump on thee surface is a bit rough. He would be a far better President than Hillary. Ok why you ask. I will tell you.

Hillary is not who or what you think she is. She is a very selfish person who only thinks of herself. How do I know? I have a sister who is just like her. I am sad to say I know this is true. I wish to God it were not. But it is. Hillary has a long list of doing what ever she wants regardless of the outcome or if it is legal. She does not care. She is a life long politician. She always wants the spotlight on her. Psychologically wise, she is a sociopath. I studied psychology for 8 years and I know this type of disorder. I am sure she could have other disorders. She tends to be a megalomaniac. She wants power and to control. She wants to control YOU. If you think Obama was bad writing Executive Orders she will be worse. She will try to run the Country from the Oval Office. She won’t listen to anyone, but perhaps her backers as she owes them. Back in 2008 she offered to step aside and not oppose Obama if the backers of the Democrats would give her the Presidency in 2016. They agreed. So here we are.

Do yourself a favor vote for Bernie Sanders. He would better choice anyway. If he is not on the ballot write him in. Show your support for a better candidate. Of course Trump could use your vote too. I know many of you have an opposition to him. Despite his rough talk he is still the best candidate. Who know he could surprise us being a good President. Needs to mellow out a bit. In time that may occur. If we don’t elect him will never know. I do know Hillary and its not good. Please think about your vote. Vote Trump.