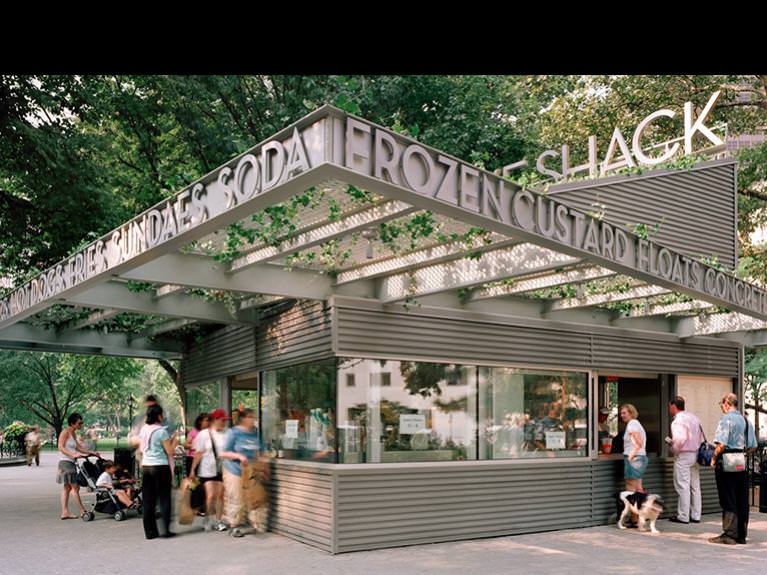 People do some pretty dopey things in the name of idealism. But this is America, where a private citizen or even a private business owner can be as dumb as they wish.

Danny Meyer, the mega-millionaire owner and founder of the popular chain of “Shake Shack” burger joints has decided that the wait staff at his 100 locations will no longer be allowed to accept tips for good service.

And why? Well, he says tipping is racist. Yes tipping was developed to skirt post-Civil War slavery laws, despite the fact it was in use in Europe well before the war.

He adds that black wait staff also are tipped below their white counterparts.

Meyer calls the tip, which is short for “To Insure Promptitude,” one of the biggest hoaxes ever pulled on an entire culture. You don’t see it in Asia, you don’t see it primarily in most European countries.” Ummm…yeah you do – maybe not in Japan, but certainly in Europe.

Still if Meyer wishes to use a socialist model for his restaurants, where outcomes are equal, regardless of performance, he’s welcome to do so. He’s welcome to remove the incentive for his employees to do a better job for their customers.

This got me to thinking. What else in America should be ceased, halted or eradicated because of racism, or at the very least developed or promoted by racists? Turns out – lots of things.

We shouldn’t be paying our Federal Income Tax because of the ratification of the 16th Amendment and the consequent signing into law of the Underwood Income Tax Act by the 28th president of the United States – Woodrow Wilson – a virulent racist and eugenist.

Princeton University should immediately close its doors, as Wilson was arguably its most famous University President. Only now are people beginning to complain about the many statues of Wilson and campus buildings that bear his name – the president who re-segregated the American military.

during Wilson’s reign of anti-Constitutional terror.

We should immediate terminate the purchasing of all Volkswagens – the “people’s car” – as they were developed by the Nazis, specifically Ferdinand Porsche, at the behest of Hitler. So I guess, for those who can afford one, buying a Porsche is also out.

The public should no longer ride on public transportation, colloquially known as the city bus. The original Omnibus was made popular by Hitler and the Nazis.

We should never again drive on an interstate, or any super-highway. The Nazis may not have originally developed the concept of the highway system, but they made the “Reichsautobahn” famous, to be copied the world-wide – even by president Eisenhower – who was not a racist.

We should never again venture down a path or gaze at the majesty of nature in a National Park, because they were established by the racist eugenist, Teddy Roosevelt. The president who referred to Africans as, “ape-like naked savages, who…prey on creatures not much wilder or lower than themselves.” In a 1905 statement he asserted that Caucasians were “the forward race” destined to

raise “the backward race[s]” through “industrial efficiency, political capacity and domestic morality.” What a guy.

We should abolish the FDA and cease all federal inspection of meats, because these too were domestic accomplishments of Teddy.

All payments to Social Security recipients should immediately be halted, as it was established by racist Franklin Roosevelt, who refused to invite one of our most revered Olympians, Jesse Owens, to the White House to celebrate his four Gold Medals in the 1936 Olympics, while inviting all the white athletes. To that Owens said: “Hitler didn’t snub me—it was our president who snubbed me.”

Everything advanced by Franklin Roosevelt should be immediately repealed due to his racism. Racism that showed when he placed his political career ahead of support for anti-lynching laws.

I could go on for pages, but I think we all get the point. The point is for this guy to just get over himself. There hasn’t been slavery in this country for hundreds of years. It’s time to let it go.

And by the way – the reality is not that blacks get tipped less than whites, but that unattractive wait staff get tipped less – black or white. Sorry – it’s just the way it is.