We Don’t Live in a Perfect World, Liberal Delusions will get Us Killed 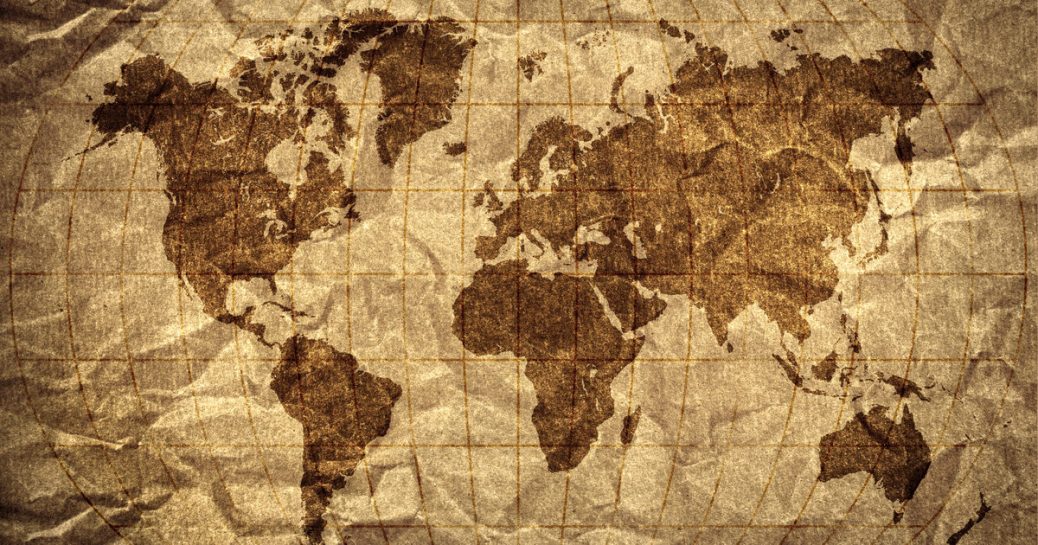 Some things don’t match up…

In a perfect world, everything would match up perfectly, right?   There would be no online dating services because you would meet the right person automatically.   People, as they age, would simply fade away until they were completely gone and there would be no lingering or painful deaths…but that’s in a perfect world.   When you went to the supermarket there would be no bad fruit or vegetables, all the packaged goods would be well within their expiration or “sell by” dates.   The major diseases that have plagued mankind for centuries would have been cured…if everything matched up.   Cars would drive themselves, and we know that’s coming because some businesses are already doing it, and the passengers would nap or watch a screen displaying the news(which was always good) or playing a movie.   Things would just, naturally, match up.

If we lived in a perfect world, as I said, things would match up…but that perfect world hasn’t evolved yet, so here’s a mismatch for you.   Think about all the women in the recent marches, and try to remember what they were marching for, about, or against.  They said their rights were under siege, they spoke of being oppressed and under the thumb of men, and they wanted more “refugees” to come into the country from the countries that were likely to be included in the so-called “Muslim ban”.   Here they are, thousands and thousands of women, so let’s understand what they wanted.  First they said their rights were being suppressed…but is that true?   The United States is one of the foremost nations when it comes to women’s rights, so I believe we can discard that…unless you know of a particular right that is being denied them?   They’re oppressed?   Colin Kaepernick, the guy that started the sit-downs during the National Anthem, he said he felt oppressed…but he was making several millions of dollars a year throwing a football.   Is that what women in the marches want…to be able to sit during the National Anthem…or do they want to play professional football?  I have to call BS on that one.   Finally, there is the call for more “refugees”, and here’s where the mismatch really shows up.   By importing illegal aliens, and we know for sure that some are terrorists, we are importing our own potential killers!   Is that what they want…really?

It just doesn’t match up that you’d want to bring in people that have sworn to kill you.  It makes no sense for gay men and women to welcome people who would gladly throw them off a high building.   In the minds of the liberal loonies, all of these mismatches make perfect sense so one can only believe that the stories of the atrocities committed by Muslims against everybody else, are simply not true.  Now, if you think that it’s only the Muslims, you’d be wrong because it’s all illegal aliens.   You can say that it’s a small percentage of these groups that do these horrible things, and you might be right, but how do you identify the bad ones before they do something heinous?   Most of the so-called refugees coming here have not been vetted to the point where you can safely say they are alright…because they come from countries where, according to the Qu’ran it’s alright to lie to infidels so long as it furthers the cause of Islam.  That’s called taqiyya, and it’s been raised to a fine art.

Here’s an instance of a classic mismatch, the self-identifying gender problem.   Recently, for instance, this high school boy who was in the locker room in his underwear getting dressed when he noticed a girl there also getting dressed. Mind you, this was the boy’s locker room. So why was there a girl in the boy’s locker room?   Because she ‘identified’ as a boy.   This is nothing surprising. This is the sort of thing that conservatives had said would happen. As soon as people could use the locker room and restroom of their choice, based on their ‘preferred’ gender identity, we knew it would cause problems.   Obviously, this made the boy and others uncomfortable. But see, that’s ‘intolerant’ and evidence of deep-seated bigotry according to school officials, who basically told them to get over it and try to make it as ‘natural’ as they can.   Now, the school is under fire from the boy’s parents who have secured an attorney and filed a lawsuit against them. CBS News reported: A high school student is suing a Boyertown Area School District for sexual harassment and violation of his personal privacy.  Pennsylvania school district after claiming “he was exposed involuntarily” to a transgender student while changing in the school’s locker room.   The group said the school district didn’t give any notice to students or parents that they would allow students to use restrooms or locker rooms of the gender they identify with.

Parting shot: .   The student claims he was standing in his underwear about to put his gym clothes on when he noticed a transgender student in the locker room who was undressing.   That student was a girl at birth based on external anatomy, but identifies as a boy.   According to the lawsuit, “They act like the boy who felt uncomfortable needs therapy.   And that the girl who thinks that she’s really a boy deep down is perfectly normal. What a backwards world we live in.”  I agree.