Don’t Let the Door Hit Ya! A List of Celebrities Who Vowed to Leave President Trump’s America 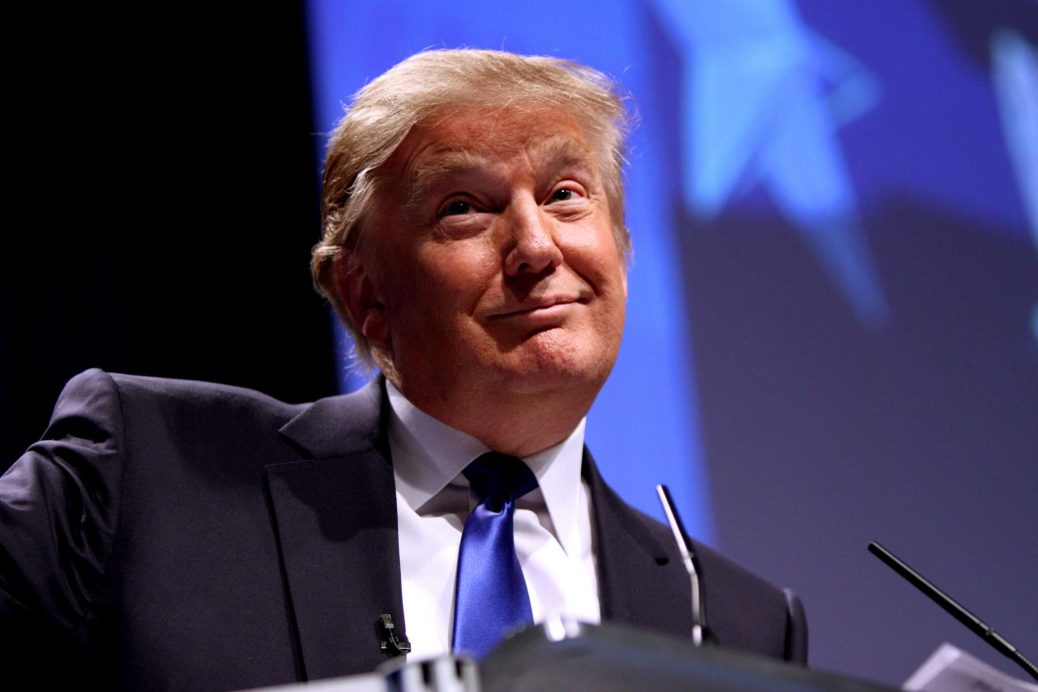 In the run-up to election night, many celebrities and talking heads in the mainstream media made dramatic and over-confident statements about leaving the country in the even of a Donald Trump Presidency. An inherent arrogance was found in these statements as the “intellectual elite” lauded their viewpoints over the heads of the American people as if their simple statement of opinion equaled a certain statement of absolute fact.

Well, don’t let us stop you, here is the list of celebrities who, if they have any self-respect and shred of honesty, will be relocating to Mexico. Or Russia since they seem to be so found of socialists and communists.

Ruth Bader Ginsburg, the liberal Supreme Court Justice, promised to move to New Zealand. You can’t make a mockery of American law from New Zealand can you?

Samuel L. Jackson, from the many credit card commercials and every poorly made movie of the last 10 years, who said he would move to South Africa. Enjoy experiencing true racism.

Lena Dunham, from HBO, who promised to move to Canada. Their loss and our gain.

Miley Cyrus, the teeny bopper singer, who claimed she would “move to another country”. At least this country’s music will improve.

Ne-Yo, the sometimes rapper, who also declared his intent to move to Canada. I’m not sure if polar bears like rap but I suppose you’ll find out.

Amy Schumer, the not funny comedian, said she would move to Spain. I wonder if Spain enjoys boring comedians?

Whoopi Goldberg, the constantly lost and aimless hostess of the View on ABC, claimed “it would be time for me to move”. Hopefully that time is now. As in literally right now. Today.

Jon Stewart, of the Daily Show fame, said he would “get in a rocket and go to another planet”. I hope you find someone out there who thinks you’re funny Jon.

Finally, Al Sharpton, the infamous race-baiter, swore he would be “out of here”. Maybe someone will buy what you’re selling “out there” Al.