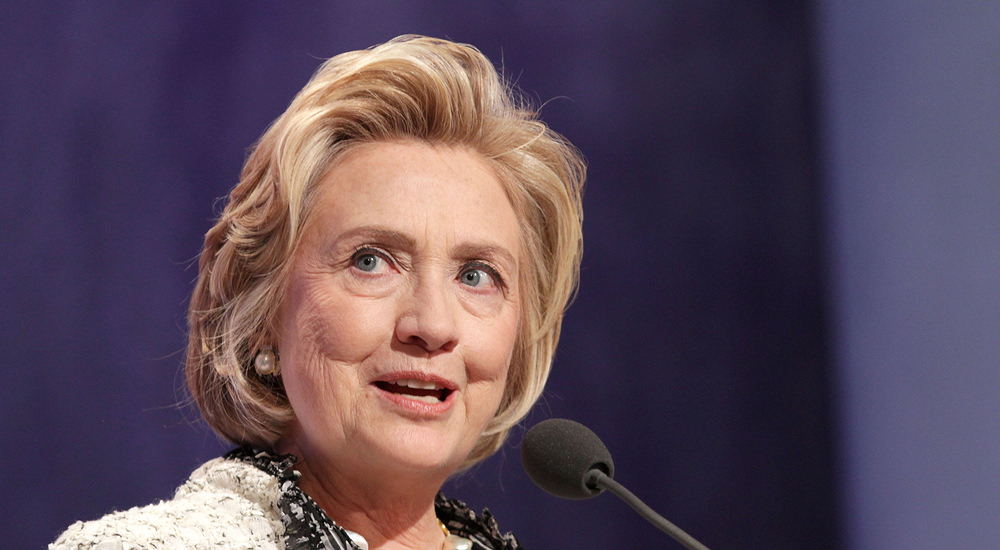 Hillary Clinton is a politician. Worse, she is a “progressive” politician. Her economics acumen could fill a thimble, and just barely. She is a politician who “promises” to invent out of whole cloth, good, high-paying jobs. (How? By waving a magic wand?)

If you remember, Hillary Clinton is the politician that told everyone, “Don’t let anyone tell you businesses create jobs.”

This dovetailed with another establishment progressive politician that said, “You didn’t build that.”

No, women and men working eighteen-hour days to realize their dreams of independence as small business owners are busy making their companies successful enough to turn a profit, a year or two in. Women and men who are the last to be paid because the employees have to be paid first. These women and men making sacrifices of family, friends, to work long hours only to have the IRS tax them at the individual rate. No!!! They didn’t build that.

As every faculty lounge lizard understands, the businesses in town would have no ability to advertise, market, and supply products or services if there wasn’t already infrastructure in place. Roads, bridges, sewage systems, and trash pickup, to name a few examples.

What the faculty lounge lizards conveniently forget is the infrastructure was paid for by TAX DOLLARS collected off of productive people. Government, back when it was a partner with businesses instead of a masked gunman, understood by making those tax dollars turn into roads and bridges, more businesses would open, more would thrive, and create the jobs businesses need to help provide those products and services.

But, politicians–particularly “progressive” politicians–are absolutely clueless how to start a business. They are the leeches everyone of us remembers from middle school, taking credit for the work you did, always asking for lunch money, always wanting to be your friend until they stab you in the back. Remember them? They grew up to become politicians.

But, start a business? Nary a clue.

Meet a payroll? Are you kidding? Money grows on trees, remember?

And “progressive” politicians stay in office, pulling down six-figure salaries or tens of billions of donor dollars by having their lawyers create “charitable” foundations.

How do they do it? By letting a pittance “trickle down” to the poor. They victimize the poor by handing them a few ducats per month, enough so they don’t starve, and enough to keep a government-project apartment to live in–but never enough to actually help the poor move out of dangerous neighborhoods and learn a trade to help them become members of the hated Middle Class.

I don’t know what is worse, actually. The establishment political class or their media sycophants who see no evil, hear no evil, or speak no evil unless it’s of hated groups like Republicans, small business owners and gun rights advocates. Turn on the nightly news and hear, in one form or another, a “progressive” politician’s daily talking point. “Four legs good! Two legs bad.”

Don’t ever let anyone tell you that a politician created anything except hot air and wild promises.