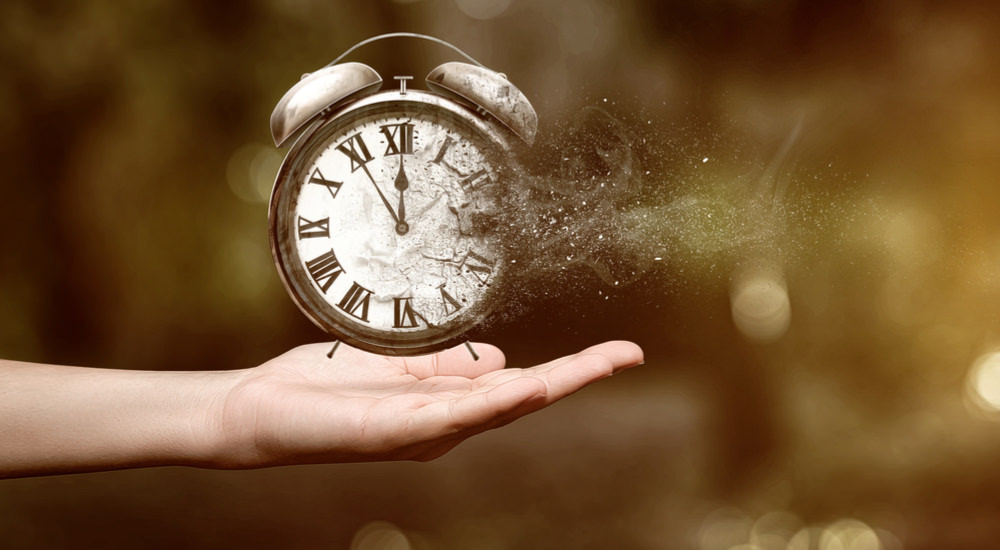 First, the fact that old age crept up on me just astounds me.  Given the things done, it’s mind-boggling that one lives through them and has the very real chance of dying peacefully in their sleep.  Oh, I can hear it now…”Why is he talking about dying?”   Why not?  All animals have a limited lifespan and, even though we might be high up on the pecking order, we are animals.   We are pack animals and are more comfortable in the presence of others than we are living a solitary life.  Now and then you’ll hear about a sort of hermit, but they’re rare and, if I may, probably have been anti-social all their lives.  We humans, along with very few other animals, are aware of our mortality.

Coincidence.  There’s a word that conjures up all sorts of meanings.  Generally we think that if something unforeseen happens, perhaps in a comical way, that it’s “coincidence”.  What if I told you that the sinking of the Titanic, April 15, 1912, had been a “coincidence”, or that it had been foretold?

It was, and in details enough so that the ship-builders should have been more aware of how they were building the Titanic.   Morgan Robertson, an English writer, wrote a novel called “Futility” and in it was the sinking of his creation…fourteen years before the Titanic struck the iceberg.  He called his ocean liner “Titan”.  Although the novel was written before the RMS Titanic was even conceptualized, there are some uncanny similarities between both the fictional and real-life versions. Like the Titanic, the fictional ship sank in April in the North Atlantic, and there were not enough lifeboats for all the passengers.  How’s that for coincidence, eh?

Perhaps not as old as that master detective, Sherlock Holmes, but old enough to have read nearly all of his adventures as chronicled by Sir Arthur Conan Doyle, it came as a surprise to me that Mr. Holmes nearly didn’t exist.  As the story goes, Doyle presented two or three stories(depending upon which history you read) to several editors and was turned down.  They couldn’t attribute that much “inventiveness” to Doyle’s creation.  When Holmes was finally published, and was almost an overnight success, his first name was Sherringford.   Dr. Watson, his faithful sidekick was introduced as Ormond Sacker.  Nothing about Doyle ever says why those names were used, at least in one story, and then discarded in favor of the duo that we know today.   Holmes never said “Elementary my dear Watson” in any of the original 56 short stories or 4 novels starring his character. The closest he comes is in, The Adventure of the Crooked Man.   In this story, Holmes uses both the word “Elementary” and the phrase, “my dear Watson“, in somewhat close proximity. The two, however, are not uttered together.

“Frankly, my dear, I don’t give a damn”.   Probably one of the most notable of movie quotes, because at the time the film came out, you just didn’t say things like that onscreen!   It was the burning of Atlanta by General William Tecumseh Sherman as portrayed in the classic film “Gone With The Wind”.

In the closing scene of the film Scarlett O’Hara says “After all, tomorrow is another day.”  Her love interest in the film, Rhett Butler, utters the sentence quoted above, and was played by Clark Gable.  However, Gable was not the first choice to play the flamboyant Butler.  The first option was given to another well-known actor, but he turned it down saying that it would be one of the biggest flops to come out of Hollywood.  That actor, who starred in Beau Geste and Sergeant York, was Gary Cooper.

We mark time in different ways.  Of course there’s the calendar, but there’s several other ways to mark time, and our marking of time is different than the military who march in place when that order is given.  Some of us, looking back, mark time by when our children were born.  Others, may recall a particular date because of a piece of music, and still others mark time because they lost a loved one.

In my case, it was a sort of “exchange” if you will, about a certain time.  I gained a child and lost a father all inside of two weeks.  My military time also is marked by events…some good, some bad, but that’s for another time…perhaps.

Do you know who James Hetherington was?  Probably not.  In researching for this piece, his name popped up, and for the most outlandish of reasons.  It’s 1797, in England, and we’ve been a nation for only 21 years, and Americans, as we’re now called, have put aside much of the English rules and traditions.  In England, however, some things are still not done, and Mr. Hetherington was doing one of those things when he was arrested.  The piece of formal wear that he wore on that fateful day has since become more commonplace, but generally not for the average person.   He was arrested and when arraigned before the magistrate asked the charge, and this was it: “He appeared on the public highway wearing upon his head a tall structure of shining luster and calculated to disturb timid people.”  Mr. Hetherington wore a top hat.

Parting shot: We mark time in different ways, obviously.  Perhaps you found a different way to chronicle your life.  So, whatever works, do it.