We Don’t Have Four Years 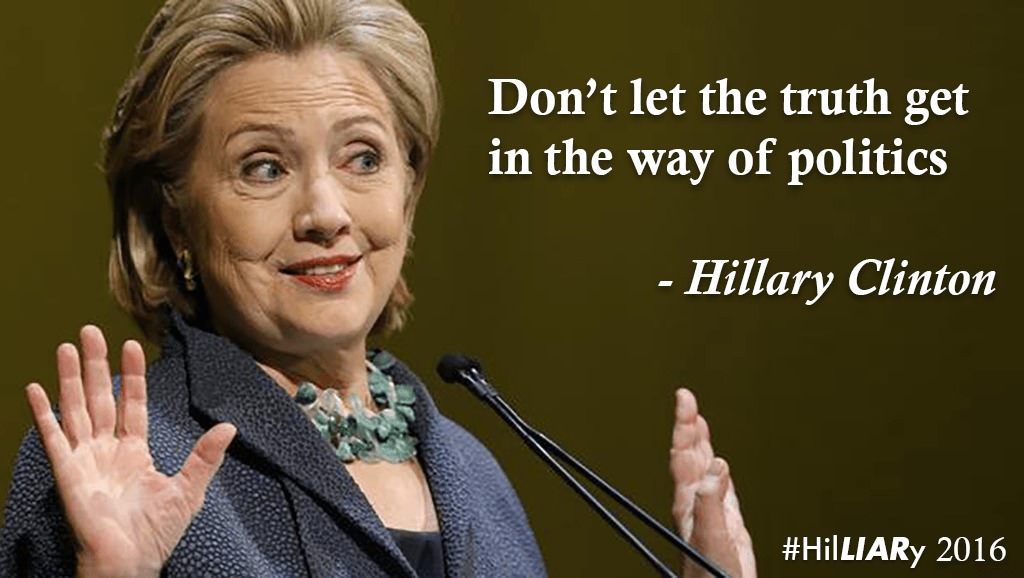 We don’t have four years. If Hillary is elected Supreme Court appointments will control for fifty. With fewer guns brute force and weapons that cause more collateral damage will control. The debt will be to great to handle if not already. Math will be the new Common Core. Women will still get their abortions but men will be in the restrooms. Federal property will continue to be mismanaged or sold to pay off debt or political debt. Rights will be restricted  so no one is offended. Sharia law will take over in some areas because the refugees did not assimilate. The establishment Republicans and RINOs will cave and Hillary will follow the example of Obama and rule by executive order.

Moral values do not conflict wit common sense.  Trump is not perfect as no human is. But do Hillary’s Methodist values show? Has she been converted to another religion? Look at the donations to the  Clinton Foundation from countries outside the US

Can Trump come up with a list of people that have experience that will relieve the fears of the evangelicals and other Never Trump people.  The Never Trump people can’t just leave the alternate choice blank. Walker and Cruz are the only other choices. Cruz is the closest to Trump without being Trump.  Walker dropped out because he was in the same niche as an anti-establishment outsider, Many of the qualified people would have to swallow hard for the way they were treated in the primaries, to accept an offer from Trump. It would be for the country and the defeat of Hillary, not for Trump.