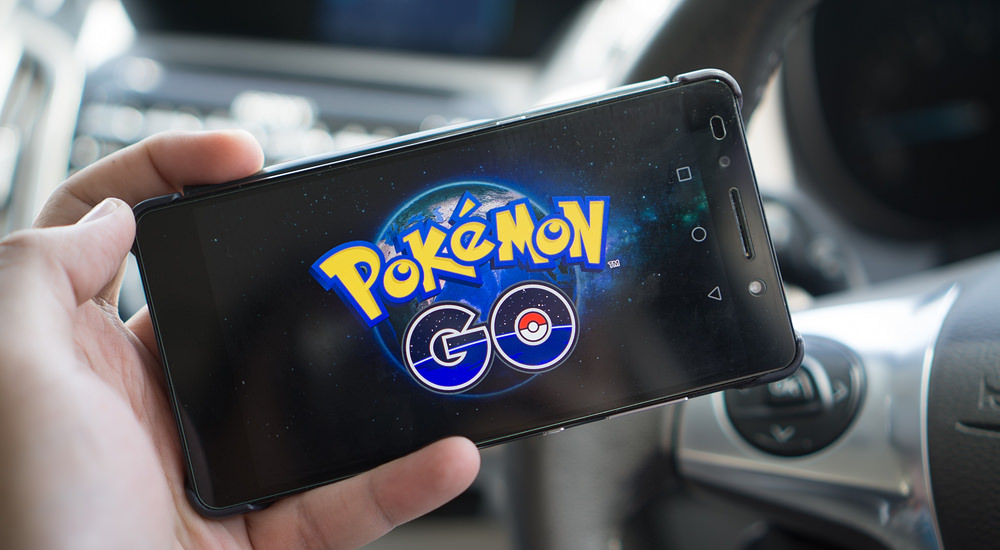 While it’s kinda fun to watch folks mindlessly wandering while playing Pokémon Go and it appears they are having a great time, you must not play it or allow your kids to play it.

Why? Think about how it works. There is obviously an interconnection between a satellite and your cell phone, which means the government knows exactly where you are. So what? you ask. You are advised to not just shrug off the government. Be completely aware they are watching you. If we leave this monitoring unchallenged, they’ll breeze right on to their next plan.

Think of all the situations which have led us here to the brink of the New World Order. The first George Bush discussing the NWO. The 2nd G. W. Bush, with Homeland Security already written and in hand, did his twin towers thing. But, again, why? For control. In this case, they had to have their war against Iraq, no matter what it took. You won’t see the powers running things, but don’t be fooled. They are the puppet masters. They are secret society people, and you won’t hear much about them.

Even grand daddy Prescott Bush kept money flowing to Hitler throughout his war effort. How do men rise to such power as exercised by the Bush’s? More easily than one might think. In the Bush’s case, they graduated from Yale. While there, they were members of the secret society, The Bones Club. Since it was a secret society, one absolutely had to be able to keep a secret. Upon graduation, many of these members are recruited directly into the CIA—they can keep a secret.

Note:  This author has absolutely nothing against the Republican party, but rather against the Bush crime family.

Do yourself a huge favor and read the following books asap:

Also, try to find the film, “Vaxxed.” It reveals the horrible things contained in vaccinations. You see, the government has become huge and impersonal. They have agendas, and those agendas don’t include your well being, happiness or freedom.

More will be written about this in future articles, but it is worthwhile to let you know that it is against the law to heal cancer in this country. The chemicals of our immune system are available, but they are outlawed here in this country. Anyone caught sneaking them into the country will be imprisoned. You must have heard about the 30-some-odd holistic doctors who passed on this summer. Why did they die? Well… things happen. Specifically however, in this case, they all had been researching the ingredients of vaccinations.

We Americans need to pull together in a brotherhood of strength. We’re all Americans and need to cover each other’s backs. The government will be coming for our guns. They are building FEMA camps all over. Do your homework. Make sure you have survival food. Make sure you know where you will find water when the faucets no longer work. Check into water purification devices.

Our country is not about free stuff, nor has it ever been. It is about limited government, personal liberty, freedom of speech, the right to own and bear arms, and the right to practice the Christian religion of our choice. Make no mistake: we were settled by the Puritans (Christians) who risked everything to come here for freedom.

God bless you. Unite and be free.