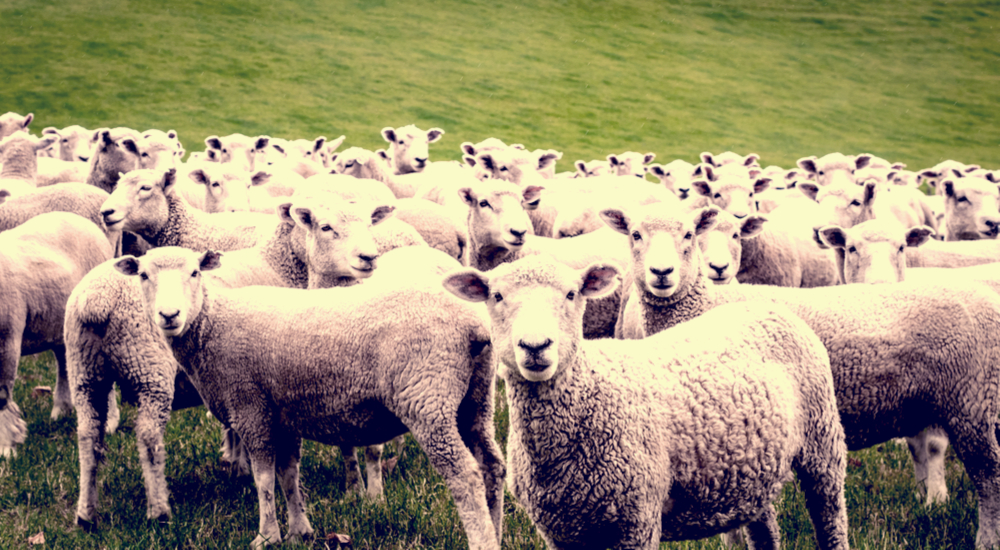 Today is another day in the Yellow Vest, “giles jaunes”, grassroots, nationalist, populist uprising that has been ongoing in France for the last 26 weeks, half a year.  The protest has spread to other EU nations.

This is more than just protest rallies and marches: highways are blocked, cars are burning, buildings are burning, police are running for cover.  Three protestors have died in Germany, 12 in France.  In Belgium, the Prime Minister has been forced to resign.

The protest was ignited by French President Macron’s imposition of a carbon emissions tax on gasoline.  It has now spread to complete disillusionment with the French government and political system.  Macron’s approval rating stands at 25%.  Those who have no trust in the government: 72%.  In the background of all of this is resistance to globalism and the Muslim invasion of Western Europe.

I am not so much concerned here with the pathology of the uprising as I am with US mainstream media coverage of these events.

Using YouTube’s search engine, I did a search for “_____ NEWS FRANCE YELLOW VESTS”, where the blank was variously filled in with NBC, ABC, CBS, CNN, FOX, and MSNBC.  These networks routinely post news segments on YouTube.

About 5 months ago, when the riots first gained momentum, there was a spate of reporting (14 stories total).  Only MSNBC gave no coverage at that time.  Since then the protests have turned into a virtual insurrection.  Here is what I found by way of additional, follow-up, reporting.

(I also came across 1 CNBC story from 3 months ago)

The most recent story I found on YouTube outside the MSM was from RT, posted 3 hours before I began writing this paper.

I also came across a story by NBC News from April 20 on the Notre Dame fire that mentioned Yellow Vest protestors.  But the banner headline across the story was “Paris Protesters Clash With Police Over Notre Dame Donations”.  So that’s why they’re protesting!

It should be emphasized here that though I tried to do what I consider an extensive search through hundreds and hundreds of news videos, this was not an exhaustive search; it’s just what I could do via YouTube.  Also, for example, FOX may have had coverage on Tucker Carlson or Sean Hannity that didn’t show up under FOX News. (But I don’t count Carlson and Hannity as part of the MSM anyway.)

Nevertheless, exhaustive search or not, it is clear that the US MSM has dropped this, possibly epic, story like a hot potato. (Well, they’re covering it, but they’re not covering it, if you know what I mean)  Why?  France is a modern Western nation, a historic US ally, a major US trading partner, a favorite tourist destination, a member of NATO with nuclear weapons; not some remote third-world dictatorship.

And that’s probably the reason why.  People in modern Western nations aren’t supposed to rise up against their rulers.

Ideas spread and courage is contagious.  Best not disturb the sleeping sheep.  They might wake up and discover they are rams.