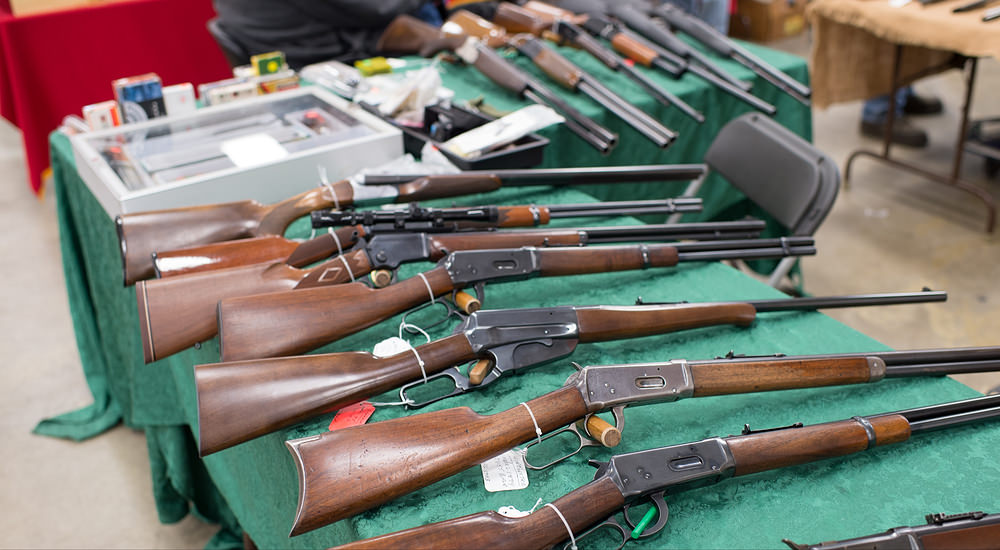 The school shooting in Broward County, Fla. Yesterday was a truly vile and horrible occurrence, and I thoroughly denounce it and the individual who perpetrated it. It truly shows a sickness in our society. One that is not so easy to see as some may think.

This is the third such occurrence this year, and even one is too many. Some of you are going to start yelling here, so let me point out that regardless of which side of a debate you take, you will be much more successful with true and accurate information. Using flawed or biased facts will only weaken or invalidate your argument. Regardless of all the tweets and repeats and posts proclaiming that it is the eighteenth this year , there is only one core source for that number and that source has a history of conflating and inflating their statistics. This is exactly what they have so disingenuously done here. The true number is three.

When something as revolting and incomprehensible as this happens, it is usually basic human nature to look for a simple answer, a quick fix, or a handy villain. However, none of these will truly address the real problem here because it is something that flows out of a fundamental failure in our post-modern society, and, alas, a flaw in our very human nature. It runs so deep that blaming an object for what is wrong is almost laughably foolish. No object acts on its own, but only with human intent and direction.

My many years on this planet may not count as much for others, but for myself it is a rich treasure trove of facts and trends. Even if it were possible, I would not wish to go back there or to turn back time, but I shall not disparage it as a source of information for building the future. As I have grown up, there never was a time when there was no firearm in the house, yet to this day I have never harmed anyone with one. When I was in high school, you could go out to the parking lot and see trucks with hunting rifles and shotguns in a back window rack. Many of us wore or hunting knives in sheaths on our belts. Yet, there were no school shootings, and no one ever pulled a knife on a fellow student. The school administrator’s and teacher’s biggest problems were running in the hall and chewing gum in class.

What has changed since then? The number of households with firearms in them has steadily declined over the past four decades, yet the amount of violence has increased. That is a negative correlation. When I was growing up, not only was I taught the correct and safe use of a firearm from an early age, but I was also taught about the sanctity and dignity of human life. Most thoroughly so! We were taught how to either live with, or resolve our conflicts. We were taught these thing not only by instruction, but by example.

As I struggled to raise my own children, I watched in dismay at the eroding of the societal support system, the decline of the nuclear family, the ever increasing avoidance of, and derision of, faith. Notice how a large number of not only shooters like this last one, but so many troubled boys grew up with no father. Consider, if you will, that without a faith in something without ourselves, larger than ourselves, we are falling into a moral void. The end of that, because it is a form of entropy, is chaos. If we ourselves are the only law unto ourselves, then everything is permissible and no one else matters. Violence becomes a permissible option as we are the only ones to give permission.

Unfortunately, hidden deeply within each and every one of us humans is the potential for violence. It is hard-wired into our very genes because it is tied to our ultimate survival. The structures we have evolved over millennia to put reins on this propensity, the nuclear family, tradition moral codes of ethics and behavior, the belief in the sanctity and dignity of every human life are dissolving before our very eyes. This is where the sickness is and where the problems we are now seeing arise.

I could very well fall into the same trap that so may others have and blame objects and/or circumstances: violence on our tvs and in our movies—graphic and explicit violence in video games and our popular music. The proliferation of cell phones and the internet, while it has wildly and widely expanded our access to information has brought with it the side effect of isolating us from each other and separating us from society. This may sound counter-intuitive, but it is true. So may of these troubled people have had just these proclivities. These things, though, are only the symptoms of that much deeper source. The technologies are just tools, and, with all tools, the end result is up to the user for good or for evil. I’m afraid we have reached the era of Einstein’s nightmare. Technology has expanded so rapidly and so extensively that it has gone beyond our ability to effectively incorporate it into our already weakened societal structures. But the tech isn’t the problem. No tool or object is. We are the problem. We are flawed and broken, and we need to be fixed. No law can do it.

I know that by writing down these thoughts and posting them that I will be quickly decried as a horrible person. So be it. Guilty as charged. These are my thoughts. Those who know me best and have known me longest will be glad to attest to what an evil and despicable human being I truly am.