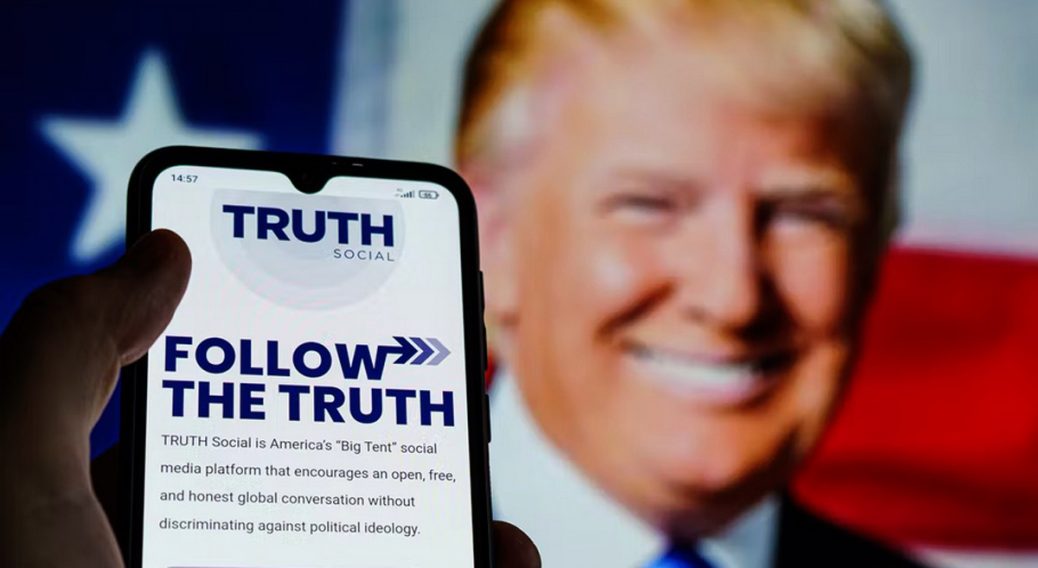 Donald Trump’s “Truth Social” app is already helping link conservatives better than any of the giant, Big Tech social media apps out there, according to reports.

Truth Social has still not fully rolled out — for instance, it has not introduced its computer desktop version — and it still has some glitches. But according to Just The News, Truth has already soared past Twitter for conservative engagement and reach.

But with millions fewer users and hundreds of thousands fewer followers, Bongino’s Truth Social account — like those of scores of other conservative stars — is creating substantially more engagement on posts than his long-time audience on Twitter.

Thursday afforded the latest example. Bongino sent the same message out on both platforms to alert audience to his latest video podcast.

“Panic Breaks Out Over The Ukraine Bio-Labs Story,” Bongino wrote on both platforms.

His giant Twitter audience created 554 likes and 185 retweets as of 7 p.m. EDT on Thursday. In contrast, his smaller sized audience on Truth Social tripled the engagement with 1,550 likes and 488 “re-truths.”

“The traffic to the site and to the show is off the chart,” Bongino told Just the News in an interview Thursday about Truth Social. “The engagement is extraordinary right now.”

Just the News also noted that Bongino isn’t alone. Other high profile conservatives have also found their reach to fans is higher on Truth than on Twitter and other Bit Tech apps.

So, even if Truth Social does not have as many users as the biggies, it of far greater use to us so far.