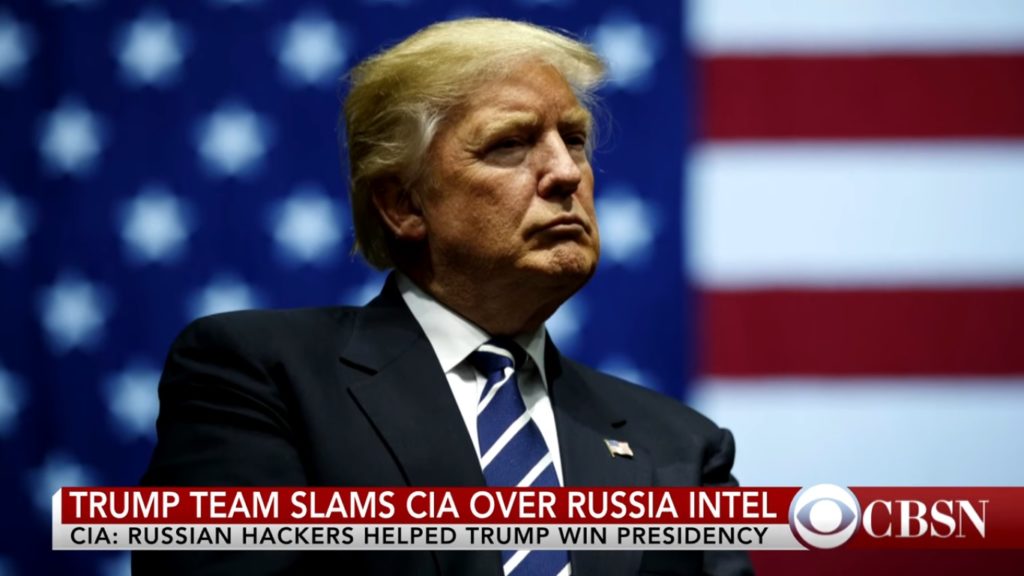 President-elect Donald Trump is getting hot-under-the-collar with all of the talk about the possibility of Trump’s connection to Vladimir Putin and Russia.

He sat down with Fox News’ Chris Wallace to explain just how wrong the Democrats and their cronies in the media are getting the Russia story.

“I think it is ridiculous. It’s just another excuse. I don’t believe it. Every week it’s another excuse. We had a massive landslide victory, as you know, in the Electoral College,” Trump said.

“Nobody really knows, and hacking is very interesting. Once they hack, if you don’t catch them in the act you’re not going to catch them,” Trump said of the Washington Post story. “If you look at the story… there is great confusion. Nobody rally knows. And hacking — it is very interesting, unless you catch them in the act, no one is going to know. They have no idea if it’s Russia or China or somebody. It could be somebody sitting in a bed some place.”

See the full interview below: