Donald Trump, the Next Harry Truman? 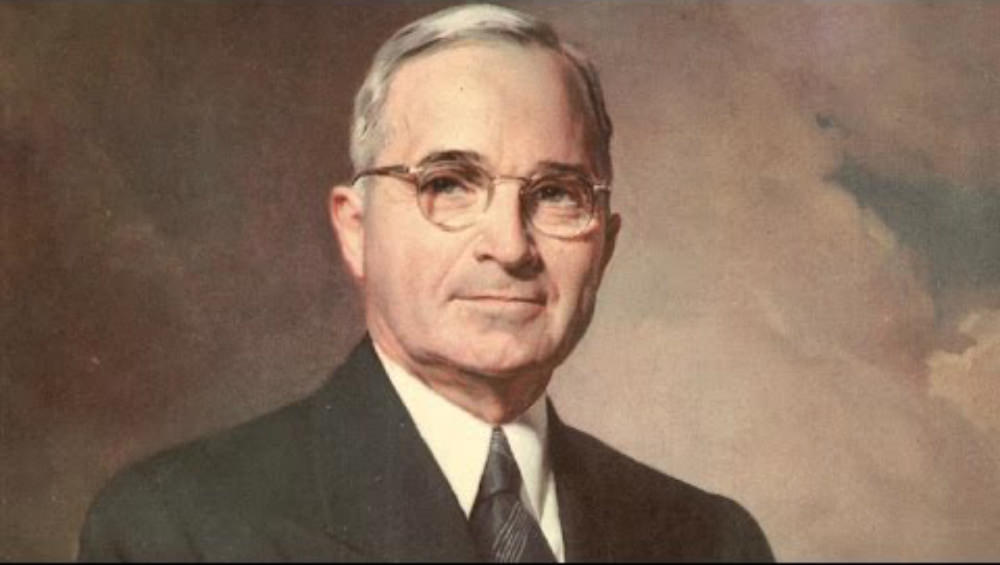 True to his nickname of Give ‘Em Hell Harry, Truman added that “there are old time Senators who even make Louis XIV of France and George I of England look like shining liberals.”

In today’s political environment, elected tricksters do all they can to evade term limits. Why would anyone enact a law that will take away his “Livelihood”? The letter from Harry S. Truman is a reminder that we don’t have to settle for the status quo.  Once again, it is time to call for term limits on those politicians that have made a career out of ignoring their constituents.  We the People are merely pawns in their quest for power.

I have to ask why, when Obama has been rebuked by the Supreme Court (more than once) for his inability to grasp the Constitution, misapplying the law, and overstepping his Constitutional Authority, the members of Congress have not taken steps to rein him in. Is Congress being held hostage?  Do they favor tyranny over freedom?

“The Congress has passed a resolution for a Constitutional Amendment limiting the terms of the President to two. That resolution should have also contained a provision for two terms for Senators-12 years, and for members of the House-12 years. It should have contained a provision that House members should have a period of service of four years. That is the House of Representatives should be elected with the President for a four year term of service. Then the country would be able to vote into or out of power a President, a legislative majority and one third of the Senate at every general election.

A two term, twelve year service would remedy this. Twelve years of Washington is enough for any man. After twelve years of service no President, Senator or member of the House of Representatives should be eligible for reelection.

We’d help to cure senility, and seniority-both terrible legislative diseases nationally if twelve years were the limit of service for President, Senator and Congressman.”