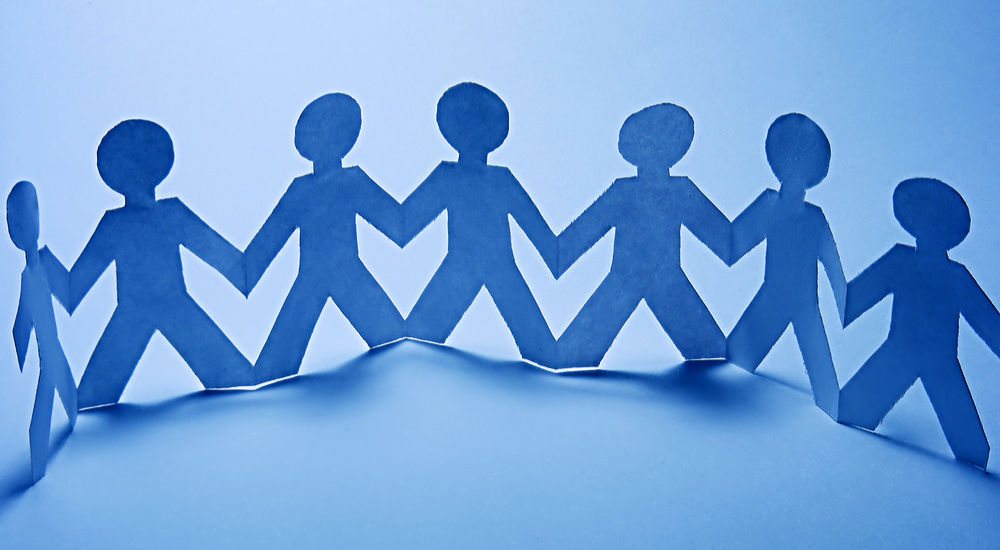 On Wednesday the entire country woke up in shock and disbelief. Those who voted for Donald Trump, or more accurately against Hillary Clinton, could not believe he actually won or was allowed to win. It was ‘pinch yourself’ time. No longer would they have to imagine a country in the hands of a criminal and liar. No longer would they be the forgotten deplorables, the entire republican population. Now, no one will ever know what kind of country this would be in hands of Hillary.

Those who voted for Hillary Clinton, or more accurately against Donald Trump, Wednesday was a day of gloom and fear, fear of the great unknown. All that the pundits and prognosticators endlessly blasted scenes from 1984, which now echoed in their memory. How could President Obama say if Trump succeeds, all of America wins? Didn’t he say he would repeal ObamaCare? Perhaps he would replace it with something better. Isn’t he going to build a wall to stop unauthorized people and supplies from coming into the country? Maybe that isn’t so bad. What about the economy? He wants it to get going again. Maybe that isn’t so bad either. What about the Supreme Court Judges? They are going to be strict Constitutionalists. Isn’t that their job description?

Fear of the great unknown reigns in the protestors, paid and unpaid, in select cities in the country, showing their hatred for this country and its laws and procedures, true Confederates. Dictionary.com defines confederates as an accomplice, especially in a mischievous or criminal act, an agent provocateur, agitprop, a cabal. Confederates declared that they would not abide by the law, and had the right to “nullify” any federal law with which they disagreed. The tragedy of the Civil War is summed up in the phrase “brother against brother.”

Wouldn’t it be great if the country could unite behind its leader? Imagine Democrats and Republicans, Senators and Representatives, working together to get us a better health care plan, securing our borders, and working together to improve our economy. Maybe I should pinch myself again.