Is Donald Trump our Last Chance for Liberty? 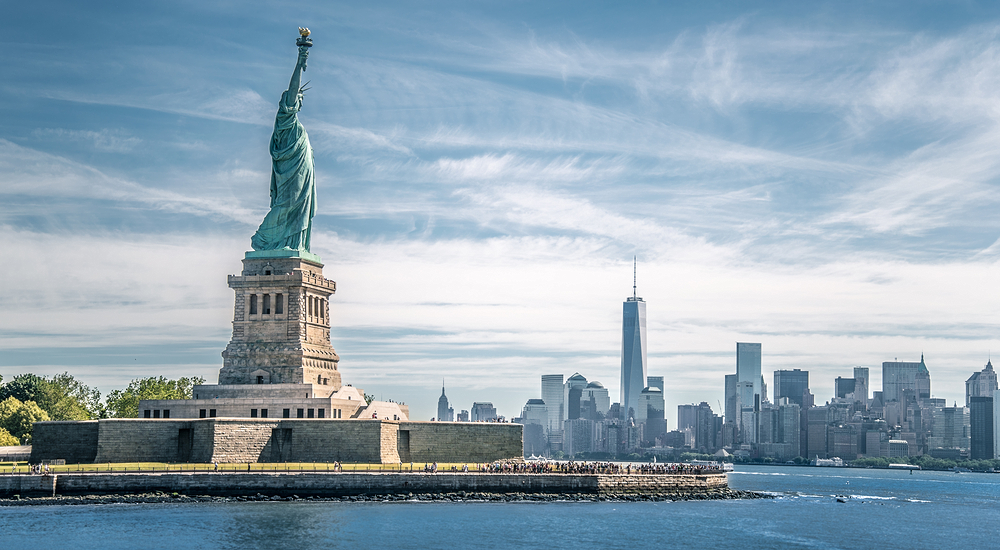 Christians are quick to remind us that God is in control. No argument here with that. Government is ordained by God in order that men can exist without destroying themselves. The ultimate form of government was instituted in the United States of America.

The unique American Government put the people in charge, derived proper authority from the people and God. In New America, the people and God have no place or consideration in how government is supposed to function. In the current race to the White House, there is no God fearing candidate available from which we get to choose.

With no claim to how our Lord maintains control, it could be that He has decided to use a man with questionable Christian beliefs to do what a true believer could and should do as POTUS.

Enter Donald Trump. It has been clear from the start that the leading lights of the Republican Party reject the idea of a Trump Presidency. Some have even said they will vote for Hillary. Not only is that sick, it is evidence of the belief among the Political Class that only they are fit to decide who will be our president.

Trump’s acceptance speech of the nomination for President was delivered with laser beam accuracy at the heart of all that the Political Class holds dear – illegal immigration, ObamaCare, government schools, oppressive government agencies and a diminished military.

The PC does not believe in the dignity of the individual or the unlimited opportunity available to legitimate U.S. Citizens. In short, the PC believes only in the success and continued domination of the PC.

If Hillary is elected, the PC will control America until total destruction of Constitutional America is achieved. A Trump win may delay the end for some period of time. Trump made it clear that he understood how the system works. He has used the system, logic dictates that he has information on individual PC members that they would rather he didn’t.

They know that Trump will use whatever information he has to get what he wants. Getting what he wants is the concern out here in the woods. Trump has no real understanding of the founding principles of America. He cannot, for example, punish an American company that relocates overseas. There is nothing unconstitutional about such a move.

Trump did offer hope that coal miners would go back to work. He seemed to understand that energy independence is critical to all of us. He offered hope that he would appoint conservative judges to the Supreme Court.

To some, Trump’s pro-America, America First speech was dark and foreboding. Such talk has not been heard from a politician since Ronald Reagan. It was rather refreshing to hear Trump’s remarks. The remarks were what Americans have wanted to hear for quite some time.

The question of course is whether or not Trump can deliver on his amazingly pro-America words at the convention. We know that God knows what he is doing. We can only hope that Trump does.