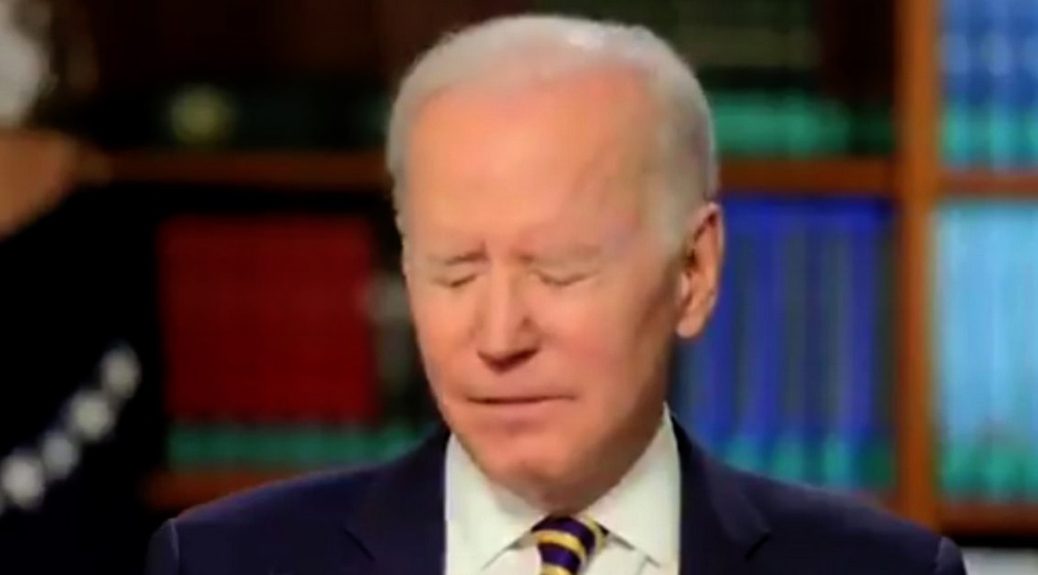 Despite being found before the 2022 primaries, the DOJ covered up the fact that a large cache of Joe Biden’s documents from his years as vice president were found in the offices of his Washington-based think tank.

The Department of Justice launched an investigation into how the documents got placed in the Washington office of the president’s Penn Biden Center for Diplomacy and Global Engagement think tank.

The files were discovered by Biden’s personal attorneys six days before the midterm elections last Nov. And Attorney General Merrick Garland has asked the U.S. attorney in Chicago to review them.

GOP Rep. James Comer, Chairman of the Oversight Committee, said late Monday he would send a letter to the White House and National Archives looking for answers.

The report stated that the documents were found while Biden’s attorneys were packing up the office to leave.

The files were said to be in a folder inside a locked closet in a box with other unclassified documents.

The CBS report states that Biden is unaware of the contents and there will now be a review how the documents got to the office a mile away from the White House.

So, new we have questions.

Where was the FBI raid of Biden’s offices?

Where are the breathless media proclamations that Biden broke the law and *maybe* has classified material he should not have had?

Why were there no calls by Democrats to have Biden arrested?