Dodd-Frank Will Rescue Us From Pay Day Lenders 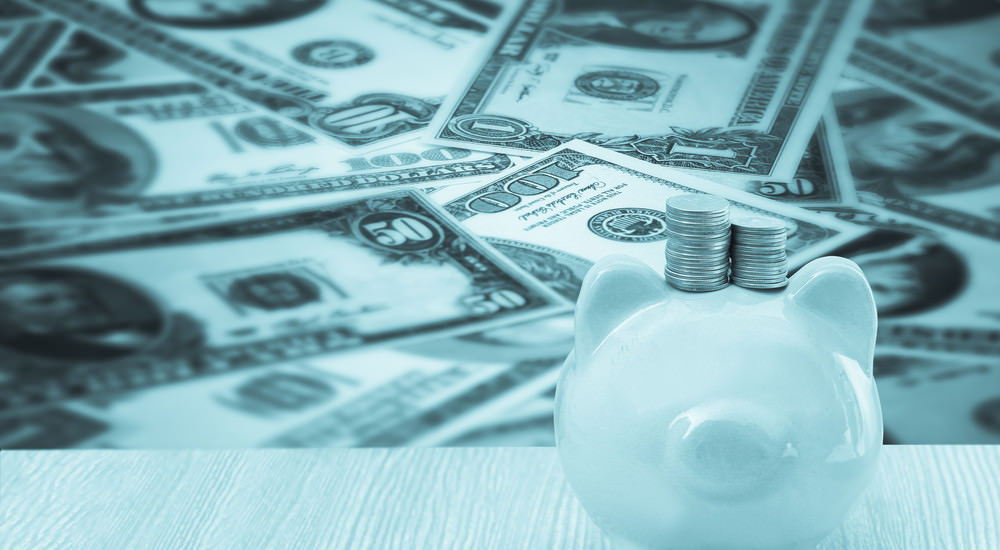 Short term or “Pay Day” loans have really drawn the ire of the peoples’ president, Barack Obama. So devastating are these loans to the poor and otherwise less fortunate, that Dodd-Frank, the gift that keeps giving, created another useful and desperately needed government agency – the Consumer Financial Protection Bureau (CFPB).

The LA Times reported that this began the “first federal oversight of payday lenders in 2012 amid strong criticism of the industry from fair lending and public interest groups.”

Well, I guess my work here is done and my article complete. I mean – the feds created a new bureaucracy to monitor and deal with evil, predatory Pay Day lenders, so – problem solved. Let’s move on to the next crisis.

Pay Day lenders are none too happy with our president – who’s just looking out for the folks and preventing lenders from laying on the “okie doke” to unsuspecting consumers. The Times claims that the “payday loan industry has argued that the loans are an important financial bridge for some consumers and that regulations should not be too onerous.” Just onerous enough I suppose.

“A bureau analysis last year of 12 million payday loans found that 22% of borrowers renewed their loans at least six times, leading to total fees that amounted to more than the initial loans.” But doesn’t that then mean 78 percent of those settled equitably?

And what ever happened to buyer beware? Were these poor unsuspecting rubes just minding their own business when a gang of Pay Day lending thugs snatched them up and forced them into a loan?

To hear the Obama administration speak, you would think this is fairly accurate. It’s not the consumer’s fault – it’s the fault of the

predatory lender for daring to be in business without The One’s permission.

“As Americans, we believe there’s nothing wrong with making a profit, but if you’re making that profit by trapping hard-working Americans in a vicious cycle of debt, then you need to find a new way of doing business,” Obama said. And the Obama administration, through the CFPB, will show them the way – despite the fact that no one in the White House has ever had a private sector job.

Pay day lenders will be restricted from providing short term “paycheck” loans, which typically average only 2-3 weeks, until the loan recipients meet guidelines approaching that of 30 year mortgage applicants.

“If the rules get adopted, payday lenders would, among other things, have to determine whether a borrower can afford to pay back the loan in full when it’s due, while still having enough money to meet living expenses. It would also block them from lending money for a month to those who’ve taken out three in a row,” writes IBD.

What the new rules will do is, “likely lead to a huge reduction in lending by payday lenders — as much as 70%.” And as the Federal Reserve Bank of New York concluded almost 10 years ago: “cutting off access to payday lenders worsens consumer credit problems, with bounced checks and bankruptcies higher in states that had banned the practice.”

And what is to become of the people who rely on these short term “paycheck” loans from time to time? They will almost surely have to resort to the old method of securing quick money. Therefore we can expect an uptick of activity in the underworld economy as these poor folks must turn to loans sharks and other “off-book” sources of funding, where only the sharks set the rules. Expect more emergency room visits from those who are late payers. But at least they’ll be covered through Obamacare!

But as we’ve witnessed time and again, to the statists in the federal government (pardon the redundancy), it’s not and never will be about helping “the people.” It’s only about control of industry – all industry – and of course every aspect of our lives.