Do Midterm results indicate that America is still in Decline? 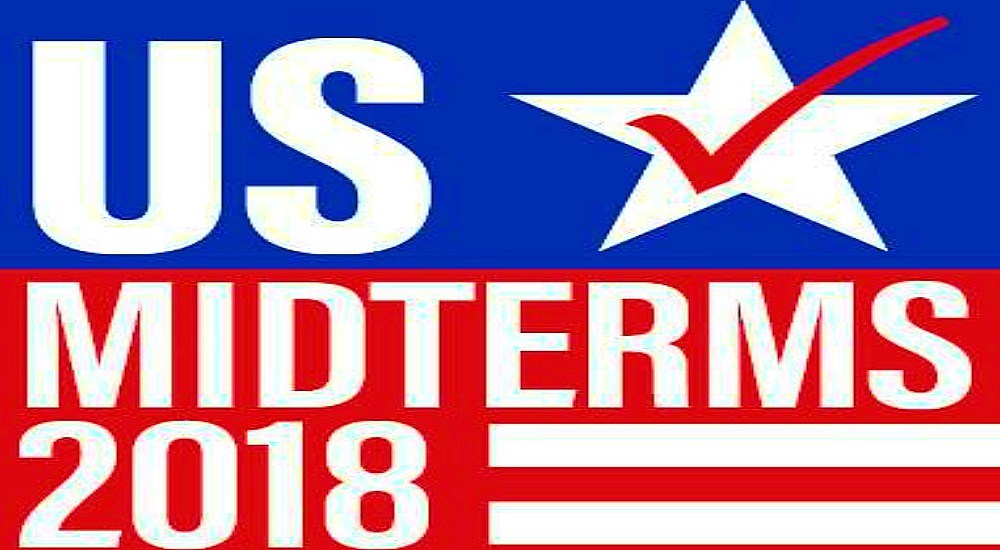 Without plunging into an op-ed vortex of impossible questions and unlikely answers the simple answer would be – yes!

America has been in decline for decades, but under Barack Obama it was nearly a ride to liberal hell in a handbasket. The reluctance to get onboard the Trump train is now clearer than ever since the 2018 mid-terms.

There are a few positives such as winning the majority in the senate and the fact that there is still time to ramrod key legislation through the house up to the 3rd of January 2019.

The list of negatives is huge because they are a promise of a long uphill battle for both conservatives and the President.

Fox News says that because Democrats failed to take the upper chamber of the Senate that the gains in the house are more like fools gold than the real stuff. Regardless of what is said, the road through to 2020 will be difficult and tumultuous.

Three very important things can be ascertained from the outcome of the 2018 midterms.

The passage that best describes America today especially after the midterms is this;