The Divide between Liberal Utopianism and Reality 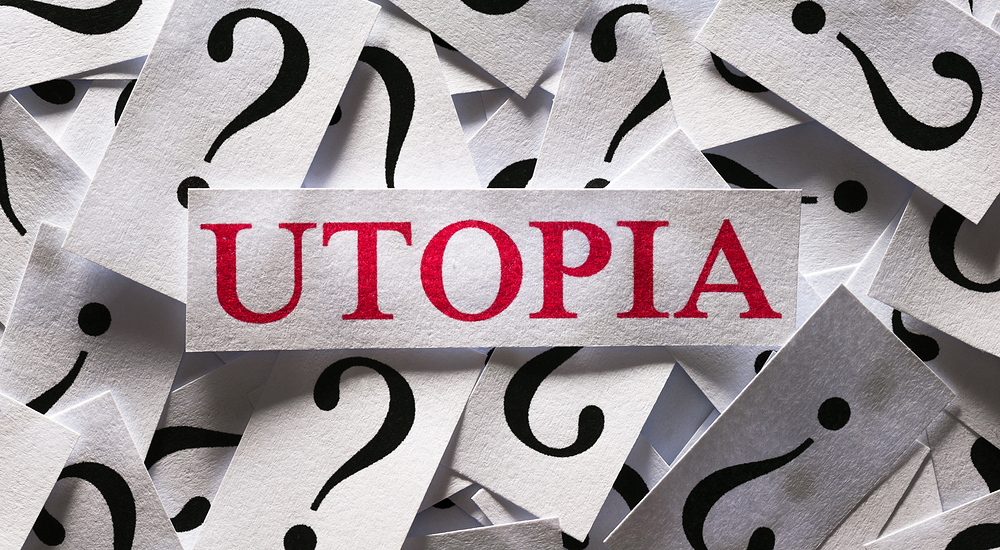 If this offends those of you who consider yourselves “liberal,” please realize it’s nothing personal.  Most “liberals” I know are decent, caring people.  But the fact is decent people can be wrong, and dangerously so, when it comes to issues like immigration, terrorism and crime.

Many in our culture make excuses for crime and terror while blaming the weapon.  Those who dare blame the perpetrator are called bigots.  And if you believe in the right to keep and bear arms, you have blood on your hands. There is a newspaper editor in Idaho who is more outraged at those who want secure borders than he is at the “refugees” who raped a 5 year old girl.

I wonder if that editor locks his doors at night.  The White House has a fence, why can’t the border have one?  Liberals mock those arguments, but they can’t refute them. It’s obvious that securing the border doesn’t mean stopping immigration any more than locking your doors means you hate your neighbors.  So why is it bigotry to want that wall?

The idea is that no person or culture is better or worse than any other, so anyone who is more successful must have discriminated against the unsuccessful one. This belief justifies terrorism, excuses crime and makes patriotism bigotry. It’s why “you didn’t build that” means your money is not your own and if you object to being robbed, you’re greedy. It’s why cops are the criminals and criminals are the victims.

Liberals have created an imaginary Utopia where everyone gets a trophy, except of course, the mean “conservative” bigots who don’t play along.  In this pretend world, anyone who suggests, as a general principle, that unequal outcomes are the result of unequal behavior must be punished.

It matters little to liberals that Utopia is a pipe dream and that every attempt to create it resulted in tyranny and oppression.  It’s such a strong delusion that millions of otherwise decent people are enthusiastically supporting leaders who let terrorists and criminals into their countries while yelling “bigot!” at those who want their countries and neighborhoods safe.

The divide between liberals and conservatives has nothing to do with basic policy differences, which are just as common within parties as they are between them.  The divide can only be the result of diametrically opposed world-views. One is Utopianism, the other is Realism.

Decades ago we could afford to be naive and Utopian. But those days are long gone.  We are on the brink of societal collapse.  We can either recognize that reality and deal with it, or we can hang on to our childish Utopian fantasy until it kills us.