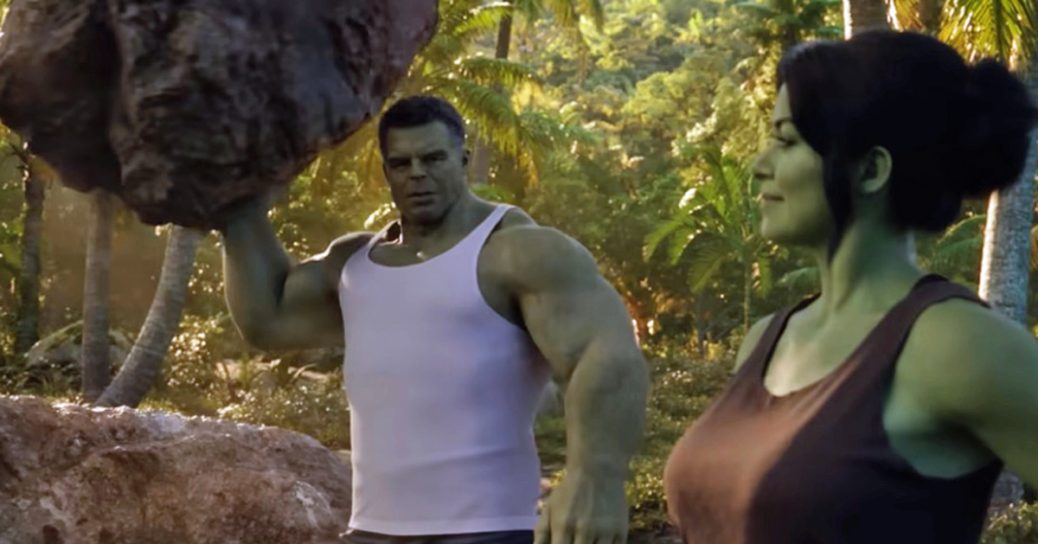 Instead of taking responsibility for the cheap, cartoony computer generated graphics in Disney’s new streaming comic book show, She-Hulk, its producers are just calling the detractors sexist and racist.

Indeed, when the first trailers for the show were presented, millions of comic book movie fans thought the computer effects looked cheap and not up to Marvel’s standards.

But Kat Coiro, the director of the new streaming series, blasted those who thought the previews looked incredibly bad. As far as Corio was concerned, no one could really be complaining about the half-assed effects in her series. No, it has to be sexism.

“In terms of the CGI being critiqued, I think that has to do with our culture’s belief in its ownership of women’s bodies,” Corio said.

Yep. She went there.

“I think a lot of the critique comes from feeling like they’re able to tear apart the CGI woman,” Coiro bloviated. “There’s a lot of talk about her body type, and we based it on Olympian athletes and not bodybuilders. But I think if we had gone the other way, we would be facing the same critique. I think it’s very hard to win when you make women’s bodies.”

She also blasted even those people in the actual field of special effects and told them they are just sexists looking at the show thorough a “male gaze” instead of a more proper “female lens.”

Here is that first trailer that got so much criticism:

Anyway, its typical of these Hollywood leftists who just can’t accept responsibility for their failures and feel it just MUST be racism and sexism.

The nine-episode series will debut on August 18.