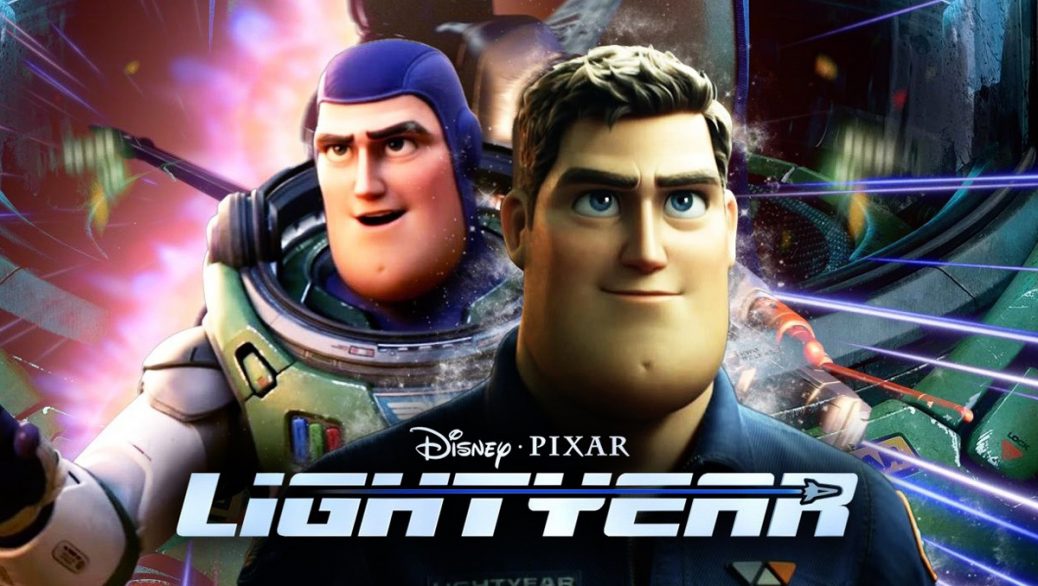 Disney and Pixar were ready for a summer blockbuster with its ultra-woke, LGBTQ-pushing animated Toy Story prequel flick, Lightyear. But so far, the movie has come in tens of millions under expectations and has become a box office bomb.

The film follows the “real” astronaut whose heroic exploits inspired the “toy” Buzz Lightyear in the famed and successful Toy Story franchise.

Ahead of its release, Pixar made a huge deal out of the fact that it features a lesbian couple who make out onscreen. It was a great victory for gay “representation,” the filmmakers exclaimed.

But the gay scenes also had consequences. Fourteen countries that are not so enamored with the radical gay agenda banned the movie.

Still, if the film was a hit in all the right western countries, that list if countries banning the film would not matter much.

Unfortunately, the film landed with a thud everywhere.

The movie didn’t even live up to its minimum box office predictions.

In other words, Lightyear’s worldwide haul equaled what was supposed to be its domestic haul, and that whachoocall a bigtime flopperoo.

Lightyear reportedly cost $200 million to produce, and you know the predators at Disney must have spent at least another $100 million for worldwide promotion. That’s a $300 million price tag, which means Lightyear will have to gross around $550 to $650 million worldwide just to break even, which seems pretty unlikely.

Naturally, woke Hollywood is claiming that everyone is a bigot and blaming the failure of the film on hate, racism, and bigotry.

Whatever the case, this $R200 million movie likely won’t make back the amount it cost to make it.

And it couldn’t be funnier.