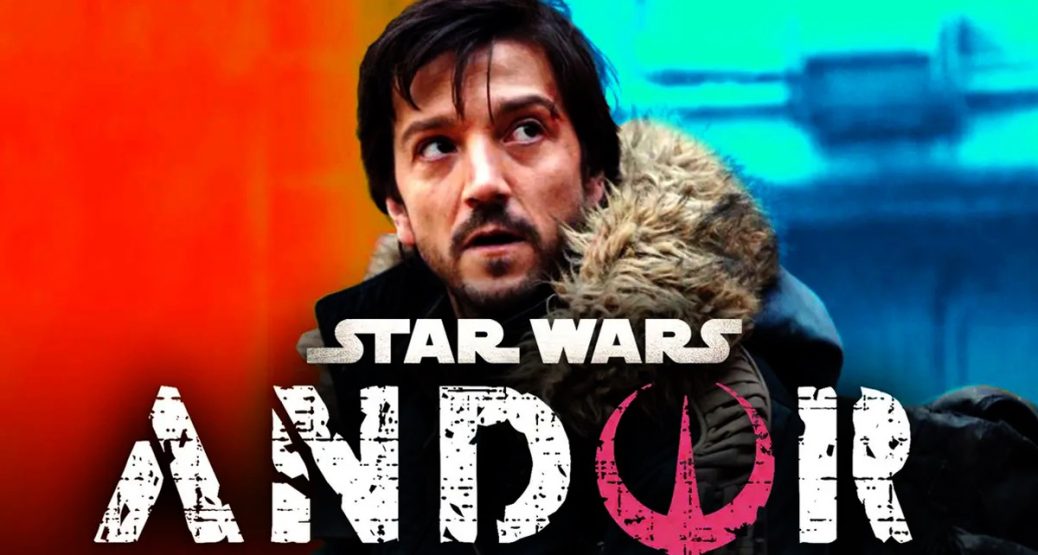 A slow-witted liberal actress in the new Star Wars series Andor says that her series is an allegory for a “Trumpian world” where evil people take away people’s rights.

Shaw praised the creator of the new series, Tony Gilroy, for his take on the story.

“Tony has written a great, scurrilous [take] on the Trumpian world,” said Shaw.

“Our world is exploding in different places right now, people’s rights are disappearing, and Andor reflects that,” she continued. “[In the show] the Empire is taking over, and it feels like the same thing is happening in reality, too.”

Shaw went on to ridiculously impute all sorts of moral reasonings to Gilroy’s work.

The 12-episode Andor is scheduled to debut on the Disney+ streaming service on September 21.

Georgia Runoff Race: Here’s Who Won And What That Means For The Senate
December 7th, 2022 Clash Daily

Central Intelligence Agency: If You Are Wondering Who Is Behind All Of This Unlawful Censorship-Fake News, Look No Further…
December 6th, 2022 Sons of Liberty Media