Dishonesty is Symptomatic of a Nation in Crisis 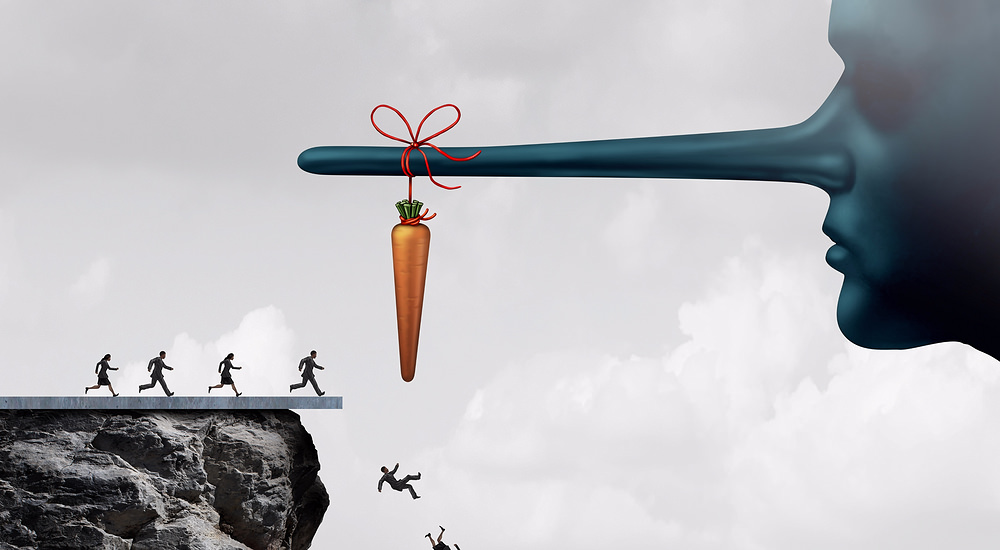 It seems that not a day goes by when we don’t learn of yet another act of blatant dishonesty spooned out to the public by elected and appointed officials and dutifully downplayed or excused by our pervasively corrupt news media.

Acts of open defiance of law are not only routine, they are routinely minimized or ignored by a thoroughly corrupt news-filtering operation by print, broadcast, and cable “news” sources. When not ignored, stories are spun to deflect or support yet another dishonest narrative designed to support the Democratic Party and it’s rank disregard for honor, integrity, and honesty.

This is just one example. And, as is typical of the dishonesty and lack of integrity of institutional Democrats, a false narrative (racism, of course) is used together with corrupt judicial appointees to block every effective remedy to assure that only legal votes are counted.

Perhaps even worse is that so many Americans are perfectly fine with this massive corruption and dishonesty that is destroying the fabric of this nation. Such people suffer from the worst kind of dishonesty — that of being dishonest with oneself or being self-delusional.

Among the most recent evidence of our nation’s dishonesty crisis:

Aiding and abetting this pervasive dishonesty, is the thoroughly corrupt national news media.

An example: A recent Washington Post “poll” pitting their favored Hillary Clinton against Republican Donald Trump, revealed Clinton held a 51% to 39% lead. But as it turns out, the difference between the number of Democrats polled and the number of Republicans polled amounted to the same difference in the poll, 12%. So what the poll actually showed is that if you poll Democrats and Republicans, they will, at this point in time, tend to favor the candidate of their political party. It says absolutely nothing about the likelihood of either candidate being elected more than four months in the future!

Another interesting note about that “poll” is that Clinton obtained a number in the low 50s while Trump’s number was in the upper 30s, a result that tends to magnify the actual difference (not unlike the impact of two prices, $5 and $4.99. For some reason, retailers have learned that $4.99 sells better than $5.

How easy is it to manipulate poll-taking to achieve the Washington Post skewed results? Very easy. You continue polling in known heavily Democrat-registered areas until you obtain the desired result, then stop polling.

A common thread in all this dishonesty is that those in positions of power, whether governmental or media, have a very low opinion of the intelligence of the typical American voter.

We are being played as fools by politicians, officeholders, and major news media operations.

There is only one cure.

American voters need to stop engaging in serial acts of self-delusion and wake up to the reality that we are immersed in a cesspool of political dishonesty and corruption that is the worst this nation has experienced in many generations, if not the worst in its history.

It’s time self-deluders come to grips with there being no excuse for either voting for the thoroughly corrupt serial liar, Hillary Clinton, or even for failing to vote for her major opponent, Donald J. Trump, no matter how unpolished his manner may seem.

There have been many times when I’ve personally held my nose and voted for the lesser of two evils for public office.

This election, the stench from the thoroughly corrupt Hilary Clinton machine should compel every real American to vote for the one opponent who can defeat her, and it’s not some third party pop-up candidate.

The choice is simple. We can elect an accomplished, hard-working businessman who loves his country and doesn’t need to self-enrich and is genuinely concerned about the future of his country. Or we can elect someone whose greatest accomplishment is to have survived such massive criminal activity, corruption, and serial lying without the scrutiny any other candidate would have received.

We either end the era of dishonesty and corruption, or we end our nation as an example to be held high for other nations to follow.