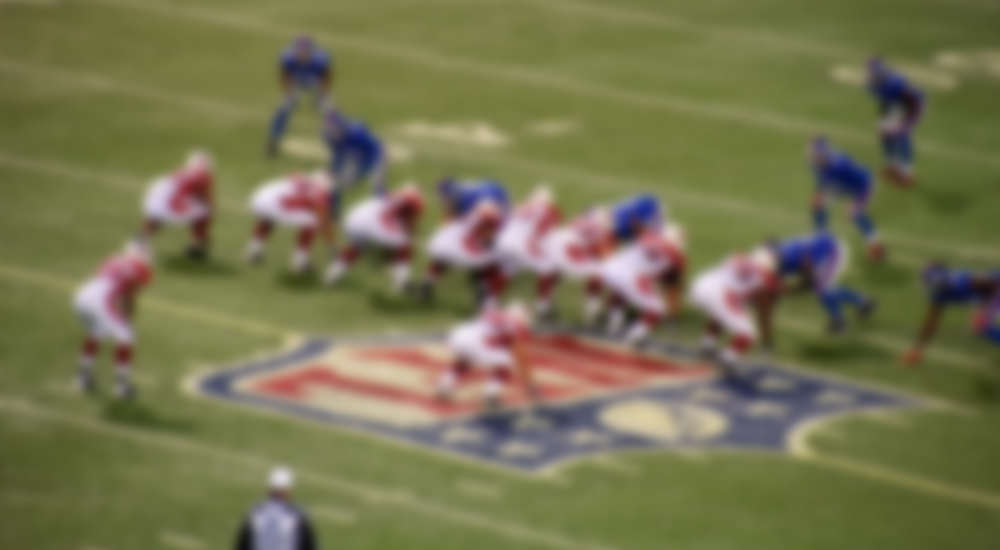 How do I feel about the actions of the National Football League? You probably do not want to know, but if you do keep reading.

As a Retired Military Officer, I am mostly proud of the United States of America. Do we have problems?  Of course!  There are problems everywhere.  But we have the greatest country on the face of the earth.  As a proud veteran, I always stand and salute for the National anthem and proudly at the passing of the flag.

How do I feel? I think you are getting the idea.  I am disgusted with the actions of the perpetrators in the NFL.  Now that being said, they have the right to protest.  That is their First Amendment, right?  Well yes and no.  The Congress may make now law abridging the right to freedom of speech.  The Constitution does not say that private employers can’t.

That is right, in a private company, there is no freedom of speech if the leaders say there isn’t.  If it is damaging to their brand, damaging to their reputation, damaging to the company, do you think any boss would hesitate to fire a person under these conditions?  Now the NFL has spoken.  They will not fire these degenerates.  Not only will they not fire them but the Chief Executive Officer, Rodger Goodell is actually supporting them.

The people who are their customers are also speaking. They are abandoning the NFL in droves.  Myself included.  Not watching any football the remainder of the season.  Now I wish there were not copyright laws for pictures taken off the internet.  I created a collage a little while ago and after reading the posting guidelines here, I decided not to upload them.  But that does not mean I cannot give a graphic description of what I created.

The collage included four NFL people, a three inch wide by four inch high picture of each with their name in bold letters under each picture. The four pictures were of Rodger Goodell (NFL CEO), Michael Bennett (Seahawks Defense), Tom Brady (Patriots Quarterback), and Marshawn Lynch (Raiders running back).  Next, I put the picture down in the bowl of my toilet.  I then took a picture.  Next, I took a picture of a stream of my urine splashing down onto the four faces.  Next I took a crap onto the picture and took another picture of the defecation on the pictures of these four NFL leaders.  I feel this is artwork and anyone of my fans is welcome to recreate this and post to the internet.  Watch out for copyright laws though.

I have the freedom of speech right to post this. I wish I could find public domain pictures and recreate the collage myself.  I am happy that iPatriot is posting my stories.  Thank you iPatriot!

Now two things they are protesting as far as I can figure out are the mistreatment of minorities over the years and the mistreatment of minorities by police.  Since I was a child in the 60’s, everyone has had the same opportunities to attend school and learn.   They have had the opportunity to better themselves.  Basically, no one today can claim inability to get an education and better themselves.  Many who do, have made wrong choices in their life. Dropped out, or drugs, or gangs.  They were not discriminated against.  It was their choice!  And, Police have the right to enforce the LAWS that protect us all.

Now back to my feelings, which is what life according to the liberals is all about right?

Any comments from my friends are always welcome.

Now, let me introduce myself. I am conservative, Eagle Scout, Graduate of the School of Hard Knocks (actually a Major University) with a degree in Economics and a retired Military Officer.  If you like my writing and ideas, look me up on my new facebook page (Marks Karl). Or you can write me at [email protected]