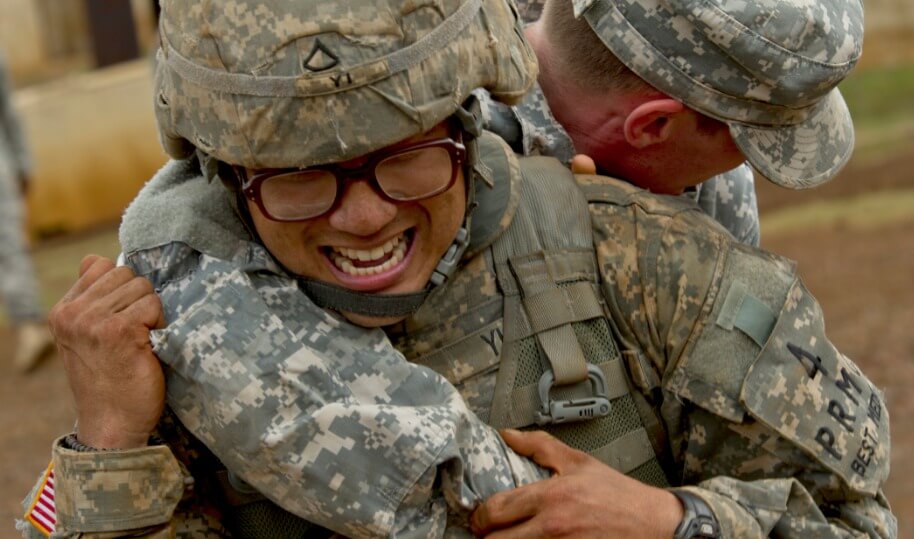 “We have no records of you being in Korea, Viet Nam or Afghanistan, your benefits are denied.”

This is the answer thousands of U.S. veterans are receiving from the Veterans Administration when applying for benefits for injuries suffered while serving in the military. The veterans that served in war zones and in military combat are discovering their records are not on file and NO trace of the records can be found at the military storage facilities.

There are a number of organizations that have been positive in their effort to address this issue. The problem is an issue that starts with the military and it’s ability to keep the chain of information that includes duty posts, as well as, orders and rank advancement. It is well documented within the Veterans Of Foreign  War(VFW), AMVets and other veterans groups just how mismanaged the military record keeping and storage really is.

I have spoken to many vets finding that records of their military service is not in existence.

The record storage unit in St. Louis, Missouri has and is one of the most mismanaged storage facilities on earth. Their management is poor, to say the least, no compassion for the veteran and no attempt to correct the failures that have occurred within it’s management duties and responsibilities in doing their jobs.

I am just one of the thousands of vets of whom have suffered from disabilities from injuries directly related to agent orange, as well as, injuries form wounds received in combat. I, along with the thousands of other military veterans, have been informed stating there are NO records of my ever serving in the Southeast Asia. I have searched all the noted locations military records are supposedly stored with the same results; no records available.