Discrimination FOR Minorities is Racist 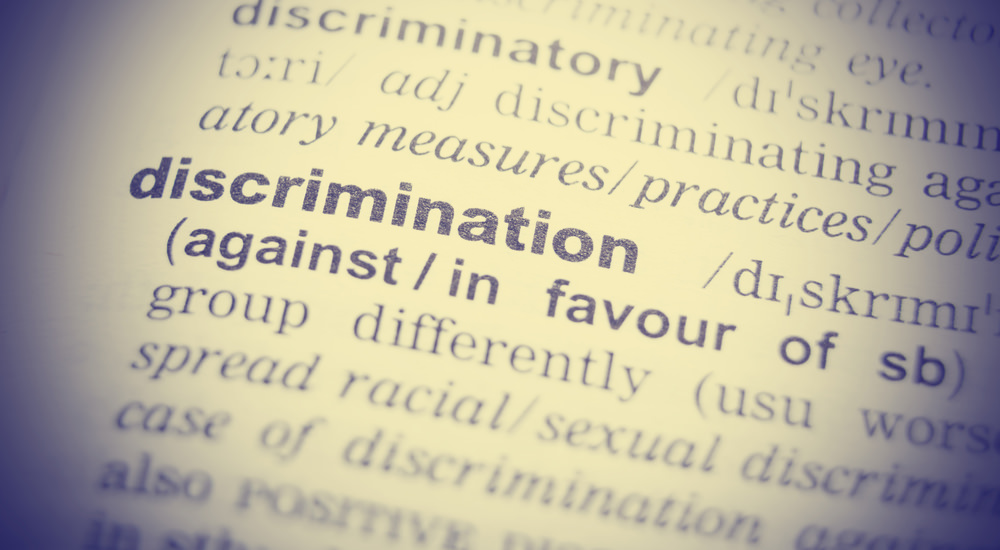 There seems to be an unquestioned notion that diversity is somehow the way to supply  balance and fairness .

Secretary of State Rex Tillerson recently stated that the State Department would only consider a pool of applicants if a minority was among the applicants. This means that no matter the intellectual or character attributes or achievements of the candidates if they do not possess some attribute by accident of birth that classifies them as a minority they have a strike against them.

This is madness.  Choosing to reward a person because of his skin color is pure racism.  When a person is hired he or she should be hired on their merits and not their physiological attributes which only happens to be a product of their ancestry.  Would you hire a person to program a computer if they had no training or ability but they matched your quota system?  Of course the timid frightened people who condone this unfair system claim the qualifications must be equal and then the decision to favor the minority comes into play.  This is a copout.  Minority status should never even enter such decision process. Only the fear of being branded a racist keeps this injustice alive and unquestioned.

Whenever you use race either for or against a person you are saying I am favoring or not favoring you because you have skin color or racial attribute or yes a sexual identification that is entering my decision to hire or fire you and it has less to do with your ability to do the job than these physiological  attributes you just happen to have.  If this was the policy to explain your so called non-racist decision making I doubt many would see it as a rational approach to hiring or firing, yet this is exactly what is being done and not explained.

Further a person’s ancestors and whether or not they were racist or abused has nothing to do with an individual of today displaying their talents and character.  This approach demanding reparations for what some ancestors did or didn’t do ls a demand for the unearned and the undeserved.  In short it is an attempt to redefine justice.

America is emerging as a guilt ridden nation of pacification for the unjustified complaints of groups that claim they have been unfairly treated in the past and it is up to the current generation to make this right.  Why? Only a twisted morality that calls for sacrifice can be behind such misguided notions.  Only by instilling guilt and intimidation can such nonsense prevail.  This is the result of repeating the same sacrificial message over and over until no questions about its validity are asked and when they do get asked the response is to ignore it.

America didn’t rise to the status of a world power and leader by cow towing to the unquestioned.  When the nation was  built billions of questions were asked and answered to build, create and prosper.  Today the rational still ask about how something could be done and or done better.  But in the field of human relations all is quiet as the pandering to forgiveness and guilt gets marquis status and the meek bow their heads to atone for the guilt they haven’t earned and intimidation they accept.

The home of the brave has become the home of the intimidated.  Why?  Because of repetition of a nonsensical message that has turned individual recognition and rights into group preferences.  In the rest of the world group identification reigns supreme.  And as these groups  infiltrate the land of individual rights they demand adherence to their commonality.  They herd up the unthinking like Japanese beetles in a pheromone trap and claim to have a voice because they are now a significant mob.  You will notice the spokesman for this mob is always a champion for some contrived injustice that some other mob either living or dead is to blame.

As long as our so called leaders continue to operate on the premise that diversity is settled science they will continue to instill quotas and apologize for their inadequate ability to achieve true equality.  They are attempting to achieve that which is against human  nature and justice.  But they are too cowardly to stand up and question it.  They are so wrapped up in their mystical morality to consider what is wrong might just be in the beliefs they have chosen to avoid questioning.  The riots under this cowardly policy will continue as long as it is not put to rest with a rational response that challenges the accepted notion of racism.  People who think racism can be resolved by instituting more racism that favors or disfavors different groups are only fanning the flames of that which they perpetuate.  When is the last time you heard a person say, “ I’ll hire the best person for the job no matter what his or her color or gender is?”  Why be afraid to say this?  A coward dies a thousand deaths and in this case causes them.

COVID-19 vaccine reactions being blamed on PEG, but could it be the body responding to mRNA transhumanist genetic reprogramming?
January 17th, 2021 DC Clothesline