A Different Message for Mankind 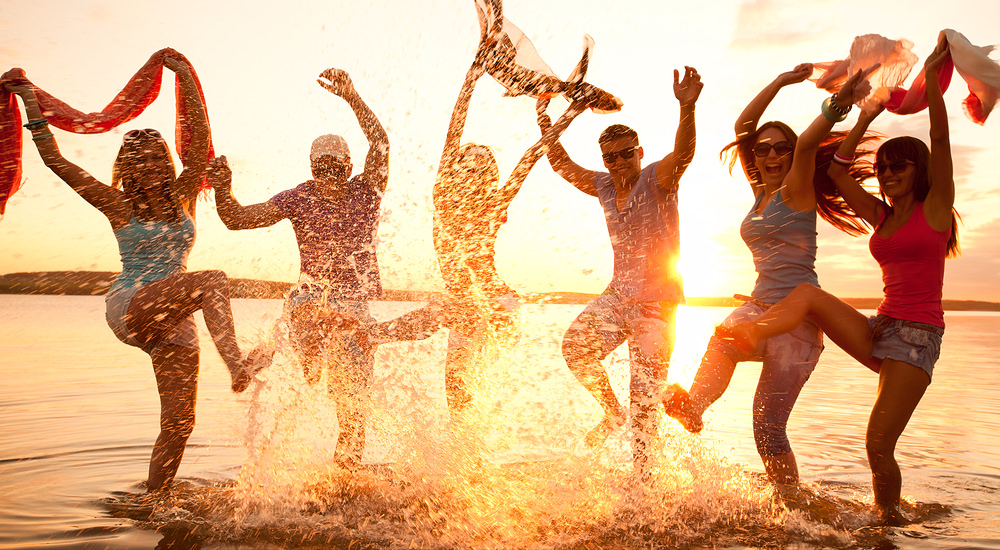 I don’t like sharing my little corner of the world with Black Flies, Mosquitos, Ladybugs, Caterpillars, Spiders and other little Creatures of God. However, they are here, and he has made them just as he has made me, so I will have to accept and adapt.

Isn’t that the way it should be with ALL creatures of God; regardless of skin color, racial or ethnic background, or religious preference. After all, you can’t pick and choose who rides on the bus with you, or walks the streets. If you’re not happy with either, get off the bus or step into traffic.

I sometimes think we put others down to bring ourselves up. My thoughts today remind me of someone I used to work for. A very selfish, insecure person. I had advised him for years to change

Accountants, especially when he had to pay such high income taxes. But when the chips were down, instead of taking the blame, it was put on me. A very hurtful time, and one I cannot forget. Was he not putting me down to raise, or protect himself?

Is that not what we do when exercising our right to free speech to condemn others for their personal lives and preferences. That should not be put under the realm of “free speech”, it is more just a nasty reaction to something different and out of the ordinary to us.

The events in Orlando should be a lesson in tolerance for all of us; not just the event itself, but the outpouring of emotion and prayer for the victims and their families. In a time of need, Americans, and several others around the world, reached out to them and offered solace and prayer. Their sexual orientation was put aside; as it should have been.

As I have stated before, no one actually CHOOSES their emotionality. Are we not all guilty of some out-of-norm behavior at some time in our lives; Whether it be sexual, within humor, or anger?

A very wise acquaintance once said “…..oh God, the things we do in the name of passion…..”. I find this to be a very deep and far reaching thought, and one that would probably hit home to most.

Our National political climate, is going through a horrendous time of upheaval. The “old guard”, or the Establishment as some refer to it, is fighting to raise themselves up and maintain their comfortable and easy life style. But they are fighting in a very severe and nasty self-ingratiating way. To tear down one who is not of their making, and not of their supposed intellect, is, in my opinion, hurting all peoples of our Democracy; good people, who have worked hard to maintain the freedoms and liberties that so many have died for.

Just because a person has a different vocabulary, and different way of expressing himself, does not mean he is any less smart or intelligent. His manners may be different, but his actions, while not being Politically Correct by their standards, I feel, will get us back on track. His heart is in the right place. He only wants to bring back the values and principals of our forefathers. His heart is where the heart of each Establishment member was when they first started out on their careers. But the lust for power and opportunity, and the acclaim for winning an election, have overclouded their minds and hearts.

Tolerance may well be the answer. Accept each other as God has made us, and as others accept you. We are all on this Planet together, and we must walk shoulder to shoulder, heart to heart, to survive.