Did Climate Change Collapse an Empire? 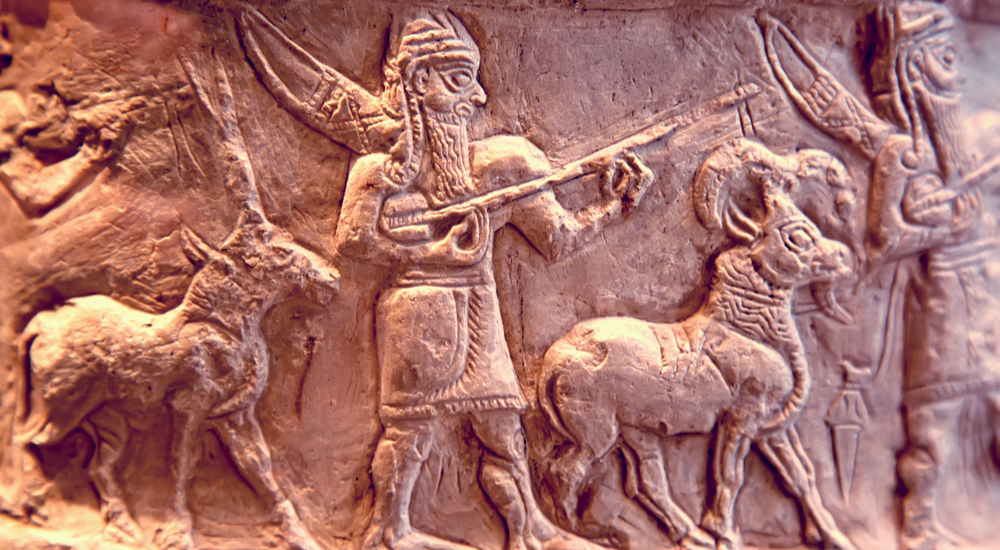 Akkadia was the world’s first empire.

It was established in Mesopotamia around 4,300 years ago after its ruler, Sargon of Akkad, united a series of independent city-states.

Yet after just 100 years, the empire collapsed due to … Climate Change.

But when they tried to flee the empire they discovered their enemies to the South had built a border wall to keep them out.

The first is to limit the President’s Constitutional authority to grant pardons. Like everything for the next two years, it’s all to hamper Trump’s presidential powers.

The second is to abolish the Electoral College. Democrats wish elections of the President to be determined only by popular vote.