Are Dick Cheney and the Neocons Now Democrats? 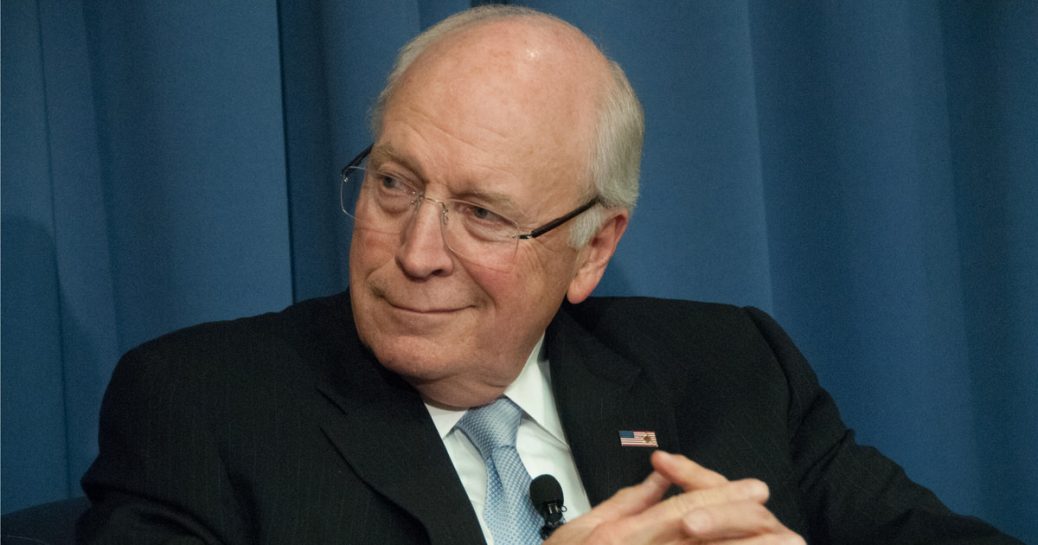 Former Texas Congressman Ron Paul (R-TX) had a hard message for the GOP this week when he argued that the neocons had become Democrats on foreign policy. As the President and the rest of the party had moved towards a more “non-interventionist,” the neocons have begun making common cause with more hawkish Democrats.

He used to be in government, he used to be president. Oh no, he used to be vice president, a guy by the name of Dick Cheney. I think he is a neo-con party member, I don’t think he was ever a member of the Republican Party, I mean, neo-cons have their own agenda.

Right now the neo-cons are Democrats. It looks like Cheney is part of the Democratic Party now when it comes to foreign policy, he is part of their philosophy.