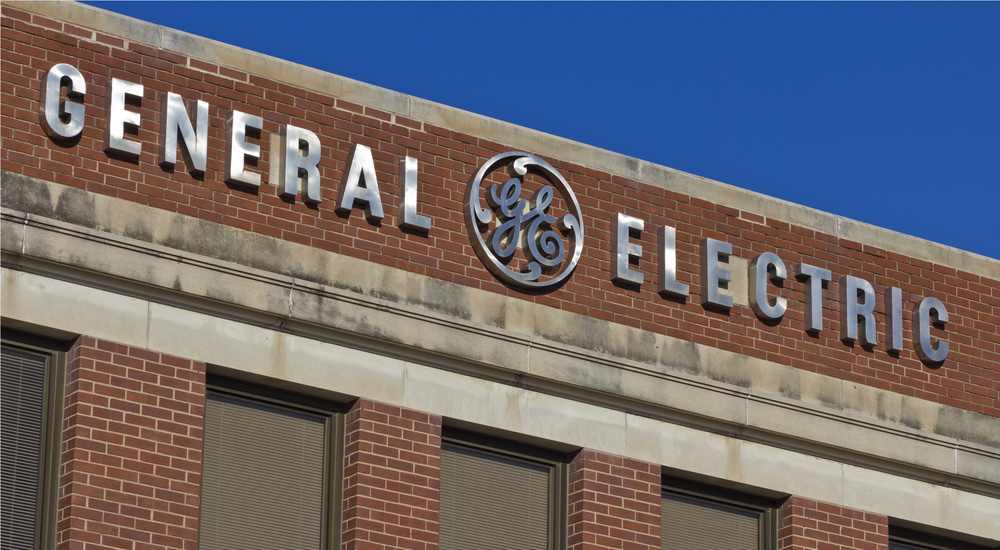 Entrepreneurs’ versus the corporatists’ mode of business culture are separated by a vastly different view of enterprise. The former deems his work as innovative, creative and beneficial to customers. The later see the corporate organization as an institution end of itself. Competition makes the business pioneer sharp and driven, while any competitor is targeted for demise within the corporative culture. Buyouts of ventures that show promise may be a payoff reward for the struggling enterpriser, but the corporatist CEO sees the absorption of new technology as a twofold gain. Acquiring the means to create or advance market share and stamping out any future competitive threats.

This corporatist culture actually has merged with the definitive enforcement partner; namely, the state. The morphing of anti-trust safeguards into a system of crony alliance protection is the current standard for the globalist economy. The implication is that a company needs to pay to play and become “Free Trade” proponents to even remain in business.

Thomas E. Woods Jr. cites a prime example of the contemporary corporate-government fascism that controls the global economy, with the example of Government Electric. In The Cultural Costs of Corporatism: How Government-Business Collusion Denigrates the Entrepreneur and Rewards the Sycophant, the formula is set.

The best case study in political entrepreneurship may be General Electric. CEO Jeffrey Immelt pretty clearly laid out his approach in a letter to stockholders in the depths of the 2008–9 recession, and just days after the inauguration of Barack Obama, who promised to “remake America.”

“The global economy, and capitalism, will be “reset” in several ways. The interaction between government and business will change forever. In a reset economy, the government will be a regulator; and also an industry policy champion, a financier, and a key partner. . . . Successful companies won’t just “hunker down”; they will seek out the new opportunities in a reset world.”

Later in the letter, Immelt stated more directly that GE saw the government as its best potential customer:

“GE’s broad technical portfolio positions us as a natural partner as the role of government increases in the current crisis. Over the past decade, we have positioned GE to lead in the “big themes.” These include emerging market growth, clean energy, and sustainable healthcare. . . .

Governments will invest to stimulate their economies, solve societal problems, and create jobs. GE’s broad portfolio and expertise position us as a natural partner. Tackling important problems together will require teamwork and respect between business, government, and society. We know how to do this and intend to play an important part in solving these essential challenges.”

If success is measured by the amount of retained money or return on assets and especially how little taxes are paid, the GE mold is frightening. Corporatism: The Real World of Corporate Favoritism reports.

Indeed, General Electric, the nation’s largest corporation, paid no federal corporate taxes in the United States in 2010, according to a report in The New York Times.”

The book, Rescuing Capitalism from Corporatism by John David Rose documents the long record of GE’s criminal price fixing going back to 1911 anti-trust violations. By any reasonable criteria, over a century of predatory pricing and monopolist market domination is a definite cultural deficiency.

Corp Watch contributor Charlie Cray lists a series of General Electric transgression topics and examples. Some of the more relevant items are:

It would be difficult to explain away such a pattern of conduct as merely the side effects of becoming a prevailing behemoth. More to the point, the mentality that allows and encourages such behavior is a fundamental component that invigorates transgressions against ethical business practices. The net effects upon society, encourages the corporatist mindset to consolidate their state sponsor cronyism.

It seems unnecessary to dispute the negative consequences of “too big to fail” after the 2008 collapse. However, the concept of The Economic System of Corporatism offers this assessment.

“Coupled with the anti-market sentiments of the medieval culture there was the notion that the rulers of the state had a vital role in promoting social justice. Thus corporatism was formulated as a system that emphasized the positive role of the state in guaranteeing social justice and suppressing the moral and social chaos of the population pursuing their own individual self-interests. And above all else, as a political economic philosophy corporatism was flexible. It could tolerate private enterprise within limits and justify major projects of the state. Corporatism has sometimes been labeled as a Third Way or a mixed economy, a synthesis of capitalism and socialism, but it is in fact a separate, distinctive political economic system.”

Yes, once again, let’s called this synthesis by its true name; fascism. Just how well has the government achieved this utopian and fantasy notion that government is in the business of dispensing social justice?

At the heart of the corporatist mindset is control of markets and elimination of competitors. Government survives on deceiving the public and transnational corporations thrive on working their partnership relations with official authorities.

GE may be one of the most obvious offenders; nonetheless, the formulation of politics picking winners and losers based upon bribes and favoritism is a dreadful system. Preference for an actual free market based upon a decentralized merchant economy is the only alternative to globalism, which is enslaving the world.

The corporatist culture fuels the despotism, which society is so willing to accept. Voting how to spend your money is one of the few options a consumer has. Business collaborators with government crooks feed the abuses that GE perfects so well. This confederation in crime naturally harms ordinary citizens.