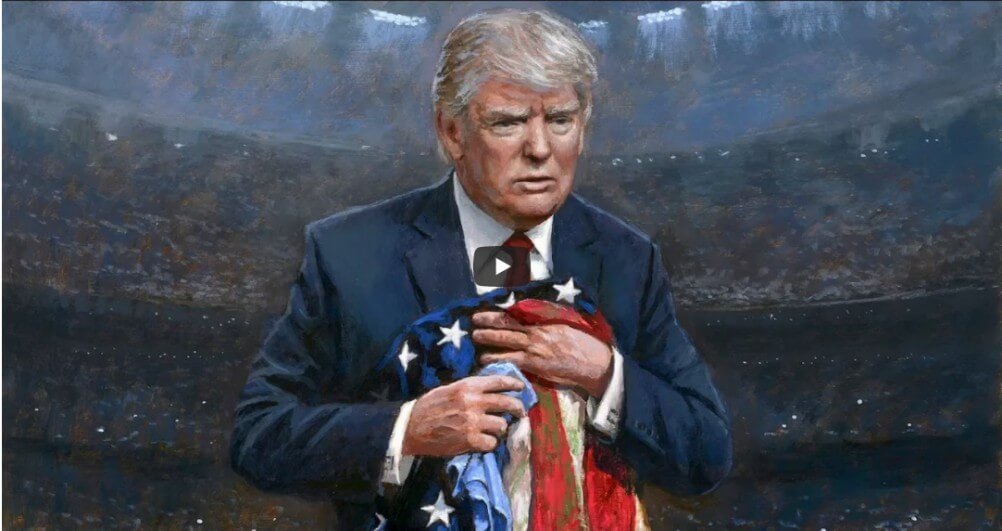 The media is trying to make Donald Trump seem like a failure over the few endorsement losses he’s had in Georgia. But a serious look at this endorsement record shows an unheard of success rate.

Trump has won an unheard of 100 wins with his endorsements. On the bad side, he has only lost 6 and 2 are still in runoffs. This is a better than 90 percent success rate. And a success out of more than 100 endorsements!

With odds like that, if he were handicapping the horses, he’d be banned from racetracks everywhere for winning too much!

We noted last week that Trump had gained 81 successful endorsements.

Now, as another week of primaries end in Texas, Arkansas, and Alabama, Trump’s record has only grown.

“A very big and successful evening of political Endorsements,” Trump said in a message to supporters. “All wins in Texas (33 & 0 for full primary list), Arkansas, and Alabama. A great new Senatorial Candidate, and others, in Georgia. Overall for the “Cycle,” 100 Wins, 6 Losses (some of which were not possible to win), and 2 runoffs. Thank you, and CONGRATULATIONS to all!”

This all just shows that Donald Trump is still the leading and most powerful figure in the Republican party.