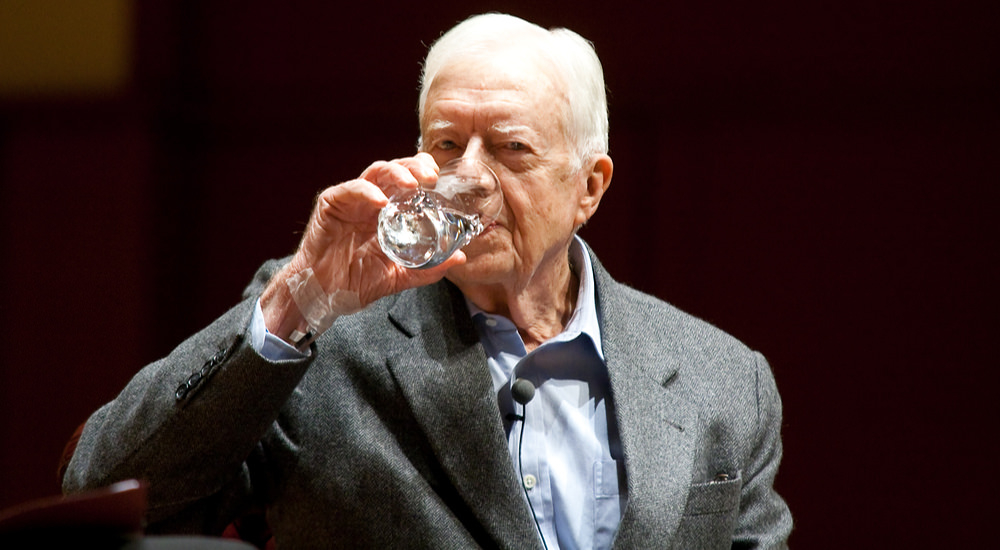 I did not know of the McCarran-Walter Act of 1952 until recently but it has been a law for almost 65 years.*

Here are the historic facts that would seem to indicate that many, if not most, of the people we elect to work for us in Washington DC do not have the slightest idea of what laws already exist in OUR country.

After several terrorist incidents were carried out in the United States, Donald Trump was severely criticized for suggesting that the U.S. should limit or temporarily suspend the immigration of certain ethnic groups, nationalities, and even people of certain religions (Muslims).

The criticisms condemned such a suggestion as, among other things, being un-American, dumb, stupid, reckless, dangerous and racist.

Congressmen and Senators swore that they would never allow such legislation, and our  President called such a prohibition on immigration unconstitutional.

As Gomer Pyle would say, “Well, Surprise, Surprise!” It seems that the selective immigration ban is already law and has been applied on several occasions.

The President may, by proclamation, and for such a period as he shall deem necessary,  suspend the entry of all aliens or any class of aliens as immigrants or non-immigrants, or impose any restrictions on the entry of aliens he may deem to be appropriate.” Who do you suppose last used this process? Why it was president Jimmy Carter, no less than 37 years ago, in 1979, to keep Iranians out of the United States .

But he actually did more. He made ALL Iranian students, already in the United States, check in with the government. And then he deported a bunch of them.

Seven thousand were found in violation of their visas, and a total of 15,000 Iranians were forced to leave the USA in 1979. So, what say you about all of the criticism that Donald Trump received
from the Democrat Senators, Representatives and the Obama Administration? Additionally, it is important to note that the McCarran-Walter Act also requires that an “applicant for immigration must be of good moral character and in agreement with the principles of our Constitution.”

Therefore, one could surmise that since the Quran forbids Muslims to swear allegiance to the U.S. Constitution, technically, ALL Muslims should be refused immigration to OUR country.

Immigration and Nationality Act of 1952

US immigration legislation online : 1952 Immigration and Nationality Act, a.k.a. the McCarran-Walter Act (An act to revise the laws relating to immigration).