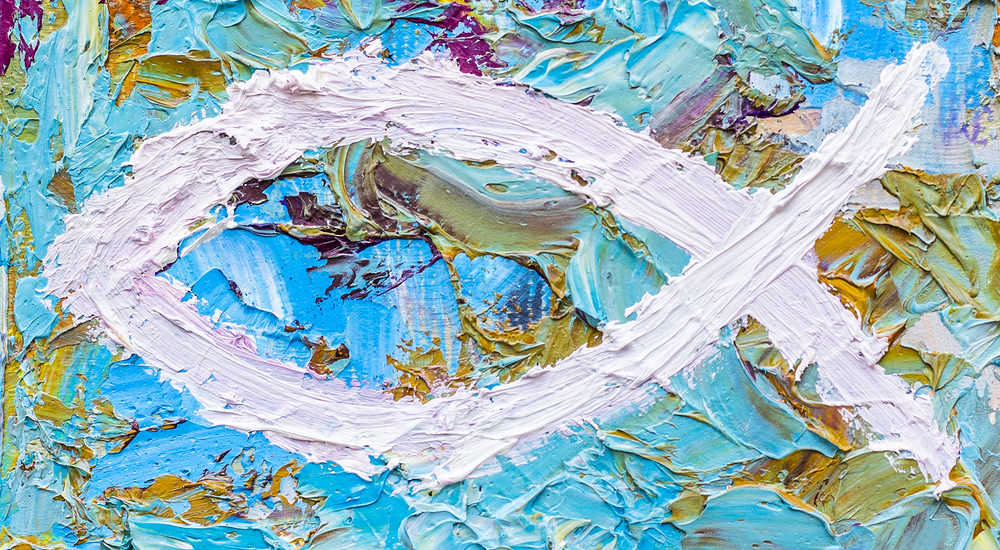 What are denominations? One dictionary defines it as a ‘class of people’ or as a ‘religious sect’. The latter description is about the best, for every denomination is sectarian. That is, it attempts to set itself apart from other groups of Christians (who are in different denominations, or none), by declaring a particular set of beliefs. It does this because it thinks its beliefs are better than the beliefs of all other denominations. And they charge fees (donations) to maintain their superstructure – what a waste of money.

Members of denominations are fierce in their loyalty. (There are exceptions of course). Just try saying that some of their denominational beliefs are not valid! Does this loyalty reflect the superiority of a denomination? Superior in which way?

In practice a group of people decide that certain facets of doctrine are not being properly taught or upheld within a denomination. So, they leave the denomination they are in and start another one, in order to teach what they believe is missing. Inevitably, those in the other denomination think those who have left are majoring on their ‘new’ favored teachings, but are not placing enough emphasis on certain other beliefs. This is really the basic difference between one denomination and another – the emphases placed on certain beliefs above all others. The trouble is, all denominations, while majoring on this or that, tend also to minimize this or that in other of their beliefs and practices. Very tiresome!

Another form of denominational-ism is that which goes beyond differences in beliefs and which ventures into matters of irrelevant practices etc. Whereas many denominations began as a way of placing emphasis on favored Biblical teachings (or, what are perceived to be teachings needed to be a ‘good Christian’), some add layer upon layer of totally irrelevant requirements which are not found in scripture. Two excellent examples of this are the institutions of Anglicanism and Roman Catholicism. (Roman Catholicism is an example of a non-Christian system, but Anglicanism is a very close second, because it is framed in similar ways. Their factionalism even extends into outright cults such as Mormon and JWism).

In these two major denominations, large numbers of non-essential and non-scriptural ‘rules’ are insisted upon. No wonder unbelievers shake their heads. Also, many unscriptural teachings have been introduced. In the case of Roman Catholicism, such teachings outweigh or deny scriptural ones, to such an extent that it falls outside the boundary known as the ‘Christian Church’.  All of this is a sign of faithlessness, not of faith. Layers of material not found in scripture indicate man’s attempt at being supreme.

By these efforts – denominational titles and insisting on non-scriptural rules – they set up a completely human edifice, similar to the Tower of Babel. It is when human ideas and hypotheses start to outweigh what is biblical, and once the tipping point is reached, truth becomes variable and relative, before drowning in a sea of deception.

The New Testament knows nothing of denominations. Indeed, it inherently opposes them! Denominations, to a greater or lesser degree, intentionally or not, place Man above God, human rules and devices above Holy Law. Even the ‘free’ or ‘independent’ churches are guilty of this, for nearly all local churches segregate themselves from others for non-essential human reasons.

There is only one Church, and every individual Believer, past, present and future, belongs to it. It is not earthly, or visible, but is divine and spiritual; that is How Jesus Christ defined it. At the very least, denominations are irrelevant structures built by Man; at their worst, they are power-bases founded on the shifting sands of men’s sinful pride and, very often, ‘filthy lucre’ is a root evil. We must bear in mind that God’s word does not suffer either silly irrelevancies or crude attempts at displacing God’s order of things. Simply, denominations should not exist, because they are not of the Holy Spirit.

Another folly linked to this is the way denominations pay dues to even larger groups, such as the World Council of Churches, the Baptist Union, et al, all of whom are far from biblical.

For example, what of the very real ignorance concerning Baptism that spawned the Baptist church? Surely our forefathers were right to bring attention to these things? Yes, they were certainly right to do so, but we must return to a very simple fact – there is NO SUCH THING AS THE BAPTIST CHURCH! Or the ‘Anglican’ church, or the ‘Roman Catholic’ church, or the ‘Presbyterian’ church, etc. (The actual denominational name is irrelevant).

There is only ONE CHURCH and it belongs to Christ alone. It cannot and must not be split into arbitrary chunks, to suit our whims, or even our well-meaning concern. Every church must be self-governing and must have no higher human authority or consortium. And, it is the duty of every local church to teach the whole doctrine of God, not just the parts preferred. By all means bring back doctrinal truths that are missing, but do so within the universal Church, not in a brand new edifice. The Tower of Babel lives – but under the name of opposing denominations! The time to demolish them is TODAY, but who has the spiritual maturity to do the work?

Some call for us to shun denominational Christians or churches. This is neither fair nor Biblical.  If those we know in denominational churches are genuine Believers and they hold to those teachings we know to be ‘major’ parts of doctrine (such as salvation by grace alone, etc), then we have no right whatever to shun them!  They are our brethren, not heathen or cult members.

If we look at, say, the Baptist Union churches, we can correctly question the dues they pay to the Union itself. Why? Because part of the money is paid to the World Council of Churches, which is not a Christian organisation.  This does not make members of such a local church ‘infidels’; it just means they are misled, misinformed, or just plain ignorant of the facts.  It could even be that members want their money to go to the WCC; even then, they are still our brethren – but they are in error.  (See the article on my website describing the wickedness of the WCC).

Similar errors occur in other denominations, which, in themselves, do not warrant shunning or castigating. Such errors should be pointed out – but this must not be used as an excuse to act in an unloving way toward the local church or its members. If their error is more fundamental to the Christian message, then that is another matter.  Where the issue is serious, there is no option but to cut-off from the denominational church until its members repent (the same applies to non-denominational churches).

Denominations, then, are not required or needed by God. They are not found in scripture and serve no real purpose.  So – why do we retain them? Think on it, friends.