Dems searching for their Trump 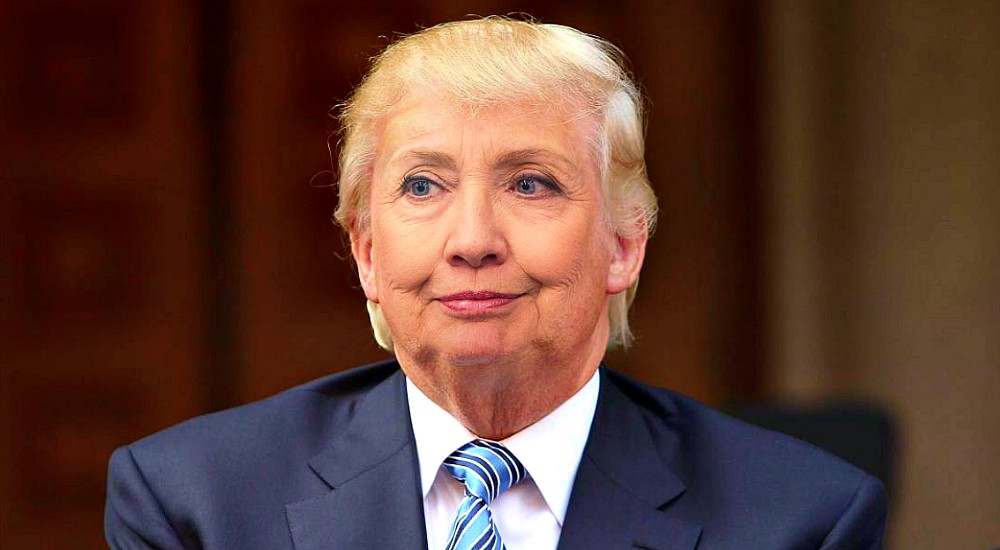 Remember when the 2016 Republican primaries started rolling full steam? Quite a few Republicans thought that they had a pretty good chance of winning those primaries. The truth is that the only one of them who could have beaten Hilary Clinton did. It was a lackluster lineup for a team that since 2008 and dropped the ball every single time it was handed to them. Every time. And so the 2016 race had been predetermined long before any primary began. Until Trump.

The 2020 Democrat primary season looks oddly enough just like the 2016 primary season did for the Republicans. Basically what they have is a plethora of very flawed candidates. Is the bimbo from California who screwed her way to the top gonna be the next president of these United States? How about the Hispanic Irishman or White Indian squaw? Maybe Corey Booker can bully his way to the top? There’s always Sanders and his embezzling spouse. This isn’t a primary lineup it’s a catastrophe. Creepy Joe Biden who is known mostly for his stupid comments and inappropriately touching children and women? Gimme a break.

What Democrats need is their own Donald Trump but, you know someone darker and more feminine. Or maybe just a rich guy as all the top Democrat contenders are rich White men. Democrats need a Hail Mary and the leadership is combing potentials for that one stick out candidate. The problem for them is no one is sticking out in a good way or at least not in a way that will attract swing voters. Swing voters usually follow whoever makes the economy better and that is a real problem for the Democrat Party as everything they have done economically has been a complete failure.

The most frightening aspect for the DNC primary as things stand right now is that their best bet just might be a third time at bat for Hillary Clinton and you can bet she’s just waiting in the wings wringing her hands and laughing maniacally at the prospect. Clinton has the power and the money to put on a national campaign and the current DNC primary field doesn’t. She has national name recognition and the only other one who does right now is Pocahontas and that probably isn’t a good thing.

There really isn’t any question about whether Donald Trump is going to be reelected. He is an incumbent presiding over a robust economy. The 2020 election will be little more than a dog and pony show but it sure looks like it is going to be an entertaining one. Can you imagine going down in history as the biggest strikeout queen of all time? It would be the kind of karma stories are told about for generations to come. Some people just don’t know when to quit. Let’s hope for entertainment and karma’s sake that Hillary Clinton is one of those.