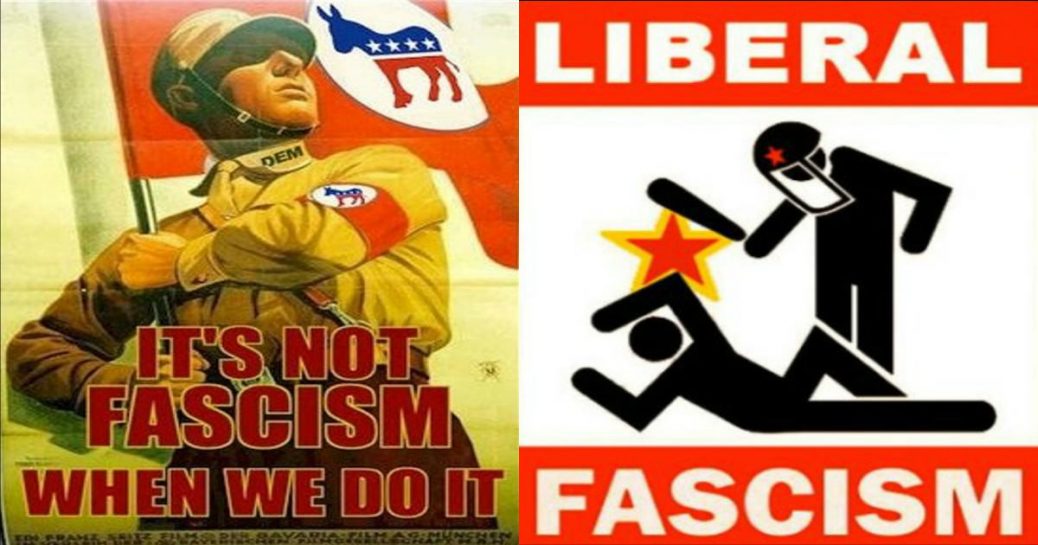 Every mass shooting, every presidential assassination, every riot, and every terrorist attack in the history of this country has been carried out by either leftists or loons.  Democrats are inciting insanity in their base and this attack on congressional Republicans is the result.  But that doesn’t stop the Democrat and their media from blaming the Right, the TEA Party, Republicans, and Christians.  As in all things leftist, blaming the victim is their go to in order to justify themselves.

Comedians and actors portray the assassination of President Trump.  Democrats tell their followers that Republican policies will kill them.  Leftists declare that Trump’s anti-global warming agenda will end all life on the planet.  Is it any wonder then that a leftwing liberal Democrat will try to kill a bunch of Republicans while they’re playing baseball?  The Left is instilling delusions in their base, leading them down the road to insanity, and inciting violence against the rightfully elected president, his party, and the patriotic Americans that they hate.  Democrats tell their greedy, envious supporters that the rich do not pay taxes and are stealing their wealth from the people deliberately keeping them poor.  Along with all the other insane charges with which they characterize Republicans as they not only condemn, but demonize them in the minds of their dimwitted adherents, they are fostering an environment of such irrational hate that shootings like this have become more and more common under their governance.

America is supposed to be the land of the free where people can speak their minds in disagreement.  But the home of the brave is under siege by the Left that advocates the violent overthrow of government.  Propaganda has corrupted the minds of America’s young and old alike with the mass media disseminating mass misinformation leading to mass delusions resulting in mass violence.  From Berkeley to Boston leftists have been threatening, rioting, and shooting conservative Christians as they attempt to terrorize the people into submitting to their will and enable them to overthrow the Constitution.  Democrat presidential contender Bernie Sanders himself violated the Constitution during a hearing for a minor appointee by demanding a religious test and declaring that he be condemned for being a Christian.  He asked the nominee if everyone who is not a Christian is condemned.  Condemned by what?  Condemned to what?  This deliberately vague question is designed to throw off anyone being interrogated into speaking incorrectly.  Name a religion that does not condemn everyone who is not a part of their creed!  That is why atheists hate religion!  But that is also their ignorance of Christianity because of how the Left has smeared and corrupted the church.

God, the Father of Christ, is the God of Abraham, and He does not condemn anyone.  People condemn themselves by choosing to either love God or reject Him.  Hell, as taught by religion as being a place of fire and brimstone and torment does not exist.  God didn’t create Hell as His torture chamber.  Hell, as taught by Jesus, is being anguished in one’s separation from God.  So what was Sanders, who is Jewish and should know this, alluding to?  And by what authority does this anti-Christian Democrat demand that Christians not be permitted in government because of their faith?  He has no problem with the Moslem in his own party, a man who has spoken out against Jews and Christians alike and endorses the Jihad and terrorism, being in Congress!  The Constitution, written by Christians, allows Jews like himself and even a Moslem to serve in Congress, but not to overthrow American law by promoting Sharia!  Freedom of religion does not include a governing ideology that subverts the laws of the land to enslave others.

Sanders deliberately attempts to elicit a sound bite that he can use to say that Christians hate everyone else more than Moslems do.  No doubt he would then bring up the Crusades which were defensive wars against the Jihad, the Inquisition which was a result of corrupt men twisting Christianity in the war with Islam, and probably bring up the Salem Witch Trials as well.  Perhaps Sanders should be treated to a dose of Blood Libel if he wants to spread lies and hate?  The propaganda of the Left is designed to only do one thing – condemn the righteous.  Liberal media inundates the airwaves with hate for the Right, Republicans, conservatives, America, freedom, capitalism, and especially Christians.  They want America to be dominated under the iron boot of leftists socialism and either be controlled through atheist Communism or satanic Islam.  Muhammad did not teach his followers a new way to God.  He conducted brainwashing five times a day to indoctrinate them into mindless automatons to do the bidding of their masters and die in their cause.  Islamic law condemns all those who will not submit to their god either to death or slavery.  Sanders allies with those who would destroy him if given the opportunity, and it is the insane propaganda of the Left that convinces them to put their own heads in the noose.