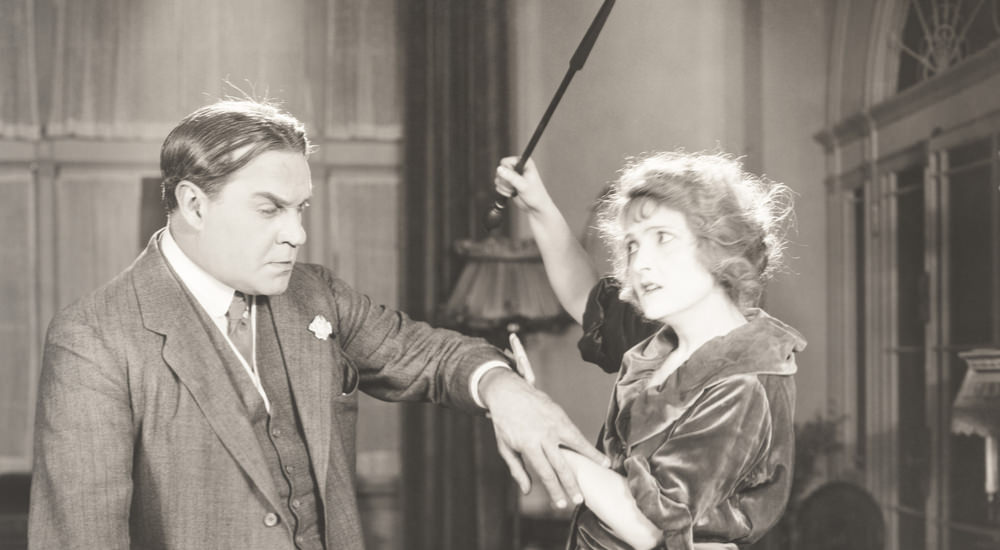 President Trump is not behaving “inappropriately,” like a juvenile, or in any way unhinged when he takes senators to task.  If a colonel were to spit in a general’s face in front of the troops do you think his commander will stand there and take it, waiting to give the colonel a “talking to” in private?  You shoot insubordinate officers in the military and you spank obnoxious politicians in public. 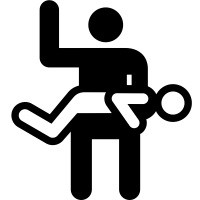 Donald Trump raised his excellent children to be respectful of others.  Not all politicians in Washington, despite their claims to being dignified, were raised to the same standards.  There is no dignity in politicians who malign and disparage the president in public.  Likewise, there should be no restraint by the president in taking them to task for their insubordination, especially when they are insulting.  Liberal media pundits claiming Trump is too vulgar for the office obvious turned a deaf ear to the profanities and vulgarities of their messiah Barack Hussein Obama when he spoke about the TEA Party and Christians.  Trump will not allow the Left to control the narrative and that requires using words they understand.  The leftist media and their pundits are the worst offenders of government decorum along with their vulgar comedians who regularly wallow in the sewer.  Donald Trump stands tall and proud in not allowing the Left to present their smears and slanders as facts.  He will not lay down for them as so many Republicans have in the past.  Sen. Corker (R-TN) is just one more in a line of leftists in the GOP like McCain and Flake who join with Democrats in vilifying Trump.  These people had better start looking for other jobs because the people who elected Trump to promote their agenda are greatly encouraged by his steadfastness and loyalty.  The days of GOP RINOs lying on campaigns are ending and the Left will not be allowed to control the media narrative with their lies and slanders.

Trump Will Not Let Up on the NFL

Like liberals who are trying to claim it is the president who is making the NFL protest about the anthem and the flag when that’s all it has been about!  When leftists try to obfuscate and deflect they are simply practicing more deception.  If this protest were not about the anthem, the flag, and all they represent, i.e. America, then they wouldn’t be conducting their protest during the playing of the anthem!  Their claim that it’s about racism and police brutality is an even worse lie!  Donald Trump is not the white supremacist, nor police the KKK, that leftist criminal advocates claim them to be.  If anything the NFL needs to make an example of these racist black identity extremists who are now deliberately injuring white players on the field and cast them aside!  Democrats are now calling the foolish NFL owners who sided with their players against the fans “slave masters” because they’ve had enough of their insubordination.  Hijacking the NFL playing field to stage their phony racism protest should have been crushed the first time a player took a knee.  This is going to cost them for years to come.  If Democrats are now so against blacks playing in sports then they should demand they all resign and call those who stay “oreos!”  But they are liars and frauds who won’t do that.  They would rather steal from the fans than live honestly.  It is astounding that the Left believes no one sees their duplicity.  It was Republicans who fought to allow blacks into major league sports, and now it is Democrats who are fighting for them to be removed and segregated, and corrupted black culture that is going along with them!  Donald Trump is proving to be a true blue American patriot who will fight tirelessly to lead this nation out of the darkness into which Democrats and RINOs have brought it and make America great again!

The Liberal Code of Conduct

God bless Donald Trump for not being a man who will do nothing.

Trump against the Leviathan