Democrats to Republicans – What’s Your Hurry? 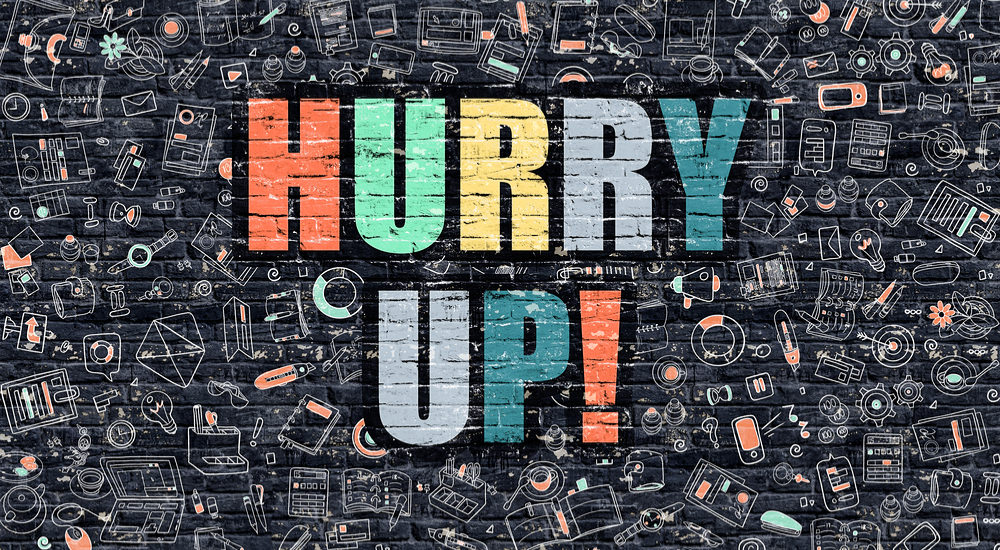 Here in what is rapidly becoming the socialist State of New Hampshire, our two radical leftist Senators are complaining about the confirmation process of president elect Donald Trump’s Cabinet nominees.

We hear the typical rhetoric about the extreme nature of Trump’s selections – the racist, the climate change deniers, the Putin sycophants. Naturally these are the claimed arguments against the likes of many, but the two senators are also whining about the speed at which these confirmations are happening.

NH1.com reported  that, “on the eve of a confirmation hearing frenzy in the nation’s capital, New Hampshire’s senior U.S. Sen. Jeanne Shaheen warned that ‘the Republican leadership is talking about asking us to act on nominees who have not been through the vetting process.’”

“And in a joint-interview with NH1 News, the Granite State’s newest senator and fellow Democrat [hack] Maggie Hassan said that ‘we don’t have basic information’ on President-elect Donald Trump’s cabinet nominees, adding that it ‘is absolutely essential that we have time to thoroughly vet these nominees.’”

U.S. Attorney General Nominee Sessions has been in the public arena since 1981, as a U.S. Attorney, Alabama Attorney General and since 1997, a U.S. Senator – basically in public service for 36 years. Yet he is evidently a mystery to democrats. There’s not a darn thing the left needs to know which is not already known of Sessions.

Homeland Security Nominee, General Kelly, has been a Marine in various capacities since 1970 and served as Commander of U.S. Southern Command under Obama for four years. So he was good enough for “The One,” but not for Trump. And certainly not as accomplished and trustworthy as his predecessors, Jeh Johnson and Janet Napolitano.

CNN even reports that, “Senate Democrats are vowing to stall action on eight of Donald Trump’s Cabinet nominees,” and, “If carried through, the threat that could delay confirming the President-elect’s choices for months.”

Of course we know, or should, that this vetting issue is just a ruse by the dems to slow the process to a crawl, to drag it out as long as possible – throwing a monkey wrench into Trump’s plan to hit-the-ground-running, as it were. It will also afford additional time for smarmy leftist operatives to dig up any dirt and fabricate lies.

However, it’s funny that the dems all of a sudden have a need to slow things down, considering they never had that problem with Obama.

I don’t recall a single democrat telling Obama in 2011 to “slow it down,” when he announced that the time for Republicans to act on his proposals was up and rolled out the slogan, “We Can’t wait.”

Recall Obama couldn’t wait on the Constitutional process of Congress voting on his massive spending schemes for housing, education and jobs. “We can’t wait for Congress to act, so we’re going to take the steps that we can take,” said White House Communications Director Dan Pfeiffer.

Obama rolled out the slogan again last year, as he tried to ram through more anti-gun rules. “Now, let me be clear, Congress still needs to act,” he [Obama] said. “The folks in this room will not rest until Congress does because once Congress gets on board with common sense gun safety measures we can reduce gun violence a whole lot more. But we also can’t wait.”

Trump and the Republicans are not trying to usurp the system – something Obama never had a problem doing. Yet the democrats, the party of the hare – the ones who always insist that “we can’t wait,” have magically discovered their inner tortoise. Funny how that works.