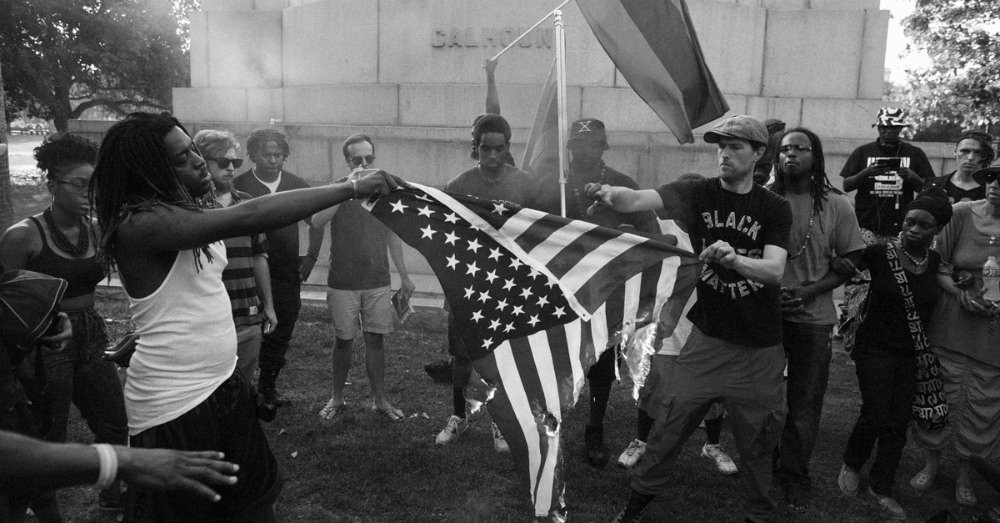 Hillary Clinton says half of Trump supporters are racists, sexist, bigot homophobes and the other half are just being misled about how Democrats are improving the country.  The truth is that half of Republicans are misled by Washington and the media about Trump, but ALL of Democrats are being fooled by Hillary and Obama and sit together in that handbasket wondering where they are going.  Democrats endorse killing babies in the womb, saving murderers and protecting criminals, endorsing Islamic Jihad Sharia, and stealing from those who work for a living.

Seahawks say they may all join Kaepernick on 9-11

Being a Democrat means being a premium member of the Two-faced, Self-righteous Hypocrites Club.  Nothing says left-wing-nut-job more than being an athlete who has been glorified and benefited massively from Americanism, capitalism, and the rejection of racism, who uses his celebrity to spit on the National Anthem on the bogus claim that America is a racist nation.  They say they are protesting racist police murdering innocent young black men, but all of the examples they cite are incidents wherein black criminals were killed while attacking police.

None of them are protesting the thousands of blacks being murdered by black thugs.  None of them are protesting the removal of police protection from black neighborhoods because of BLM terrorists.  None of them are protesting Obama’s promoting those terrorists.  They are protesting the .01% of police who shoot when they shouldn’t shoot.  For every black unlawfully killed by a white policeman a thousand blacks are murdered by other blacks.  99.99% of blacks shot by police deserved it.  Just because that number is ten times that of whites per population density is not an indication of racism by police, but of criminality by blacks who commit ten times more violent crimes than whites.  They are told by Democrats that stealing for a living is acceptable and directed to sell and use drugs and engage in illegal activities.  Republicans tell them to go to school and get jobs, but Democrats say that Republicans say that because they’re racist oppressors.

This isn’t a case of the pot calling the kettle black.  It’s the fool calling the wise man an idiot because he’s too ignorant to understand the facts and too immoral to accept the truth.  How do you kill the all-American sport of football?  Convince the idiot Democrats on the teams of a leftwing lie and encourage them to spit on the rest of the country that treats them like kings.