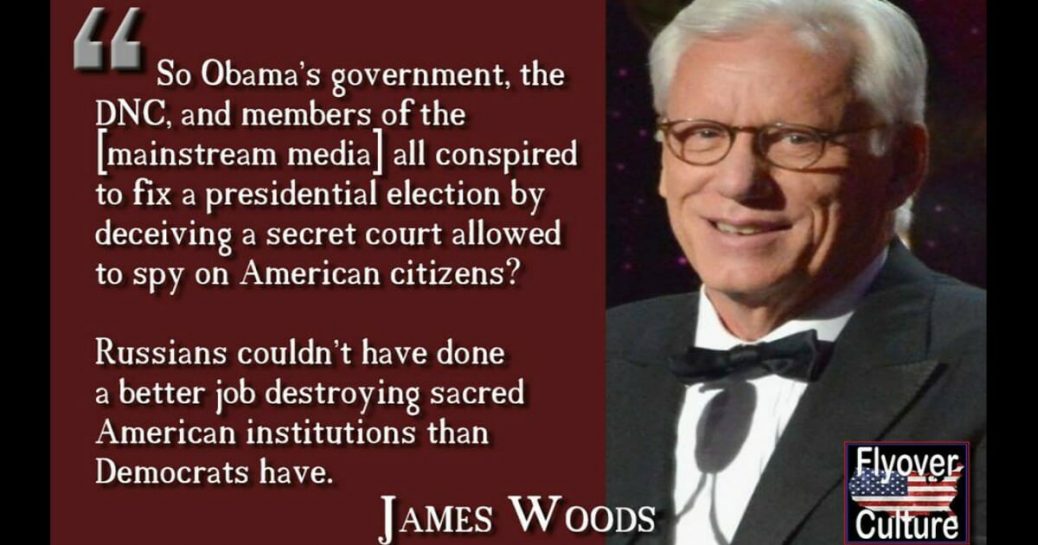 We the People have been VIOLATED!  We have been scammed, defrauded, and duped.  American citizens and patriots have been openly abused, persecuted, and even criminalized by the Left.  Democrats and their messiah, African son of Islam, Barack Obama, used the power of government that is designed to protect the people and turned it on its head to prosecute the people in order to advance their socialist totalitarian agenda.

Americans need an education in the law and how it works.  Democrats keep saying Trump can be charged with Obstruction of Justice in the Mueller investigation if he takes any action against Mueller.  First off, to be charged with obstruction one must first be being investigated for a crime, which Trump is not.  You cannot obstruct justice in the investigation of a non-existent crime.  Second, as Commander-in-Chief  the nation’s federal law enforcement agencies answer to him.  They are not separate entities like Attorney’s General who are the people’s watchdogs over government.  Some in the FBI, those of the Democrat Cabal of the Deep State, have threatened the sitting president to not investigate them because they declare themselves to be unaccountable to the American people.  As the Stock Market comes crashing down over the news that the Obama Regime have been raping America, Democrats are blaming President Trump for it.  They all want their messiah back.  Barack Hussein Obama, mmm, mmm, mmm.  What could possibly go wrong electing America’s first black president who adopted the name of his Communist Moslem father?  Obama said he was a Christian American and seventy million fools fell all over themselves to vote for him.  They paid no attention to his biography, ignored all the racism and hatred for America in his books, closed their ears to his declarations that America must be punished for its role in world affairs, and averted their eyes from his persecution of Christians, patriots, and American businesses in his actions.  They followed him so blindly that sixty million of them voted for Hillary Clinton to continue to manage the decline of America.  THANK GOD for President Donald J. TRUMP!

How or why does anyone believe anything Democrats ever say when the always do the opposite and then blame Republicans for the result.  It’s the same brainless mentality that believes in their greatest scam.  “Everyone knows that climate change is real and that Earth is a real place and we all live here.”  Boing!  They hold men out like Comey as being “above reproach” until he proves beyond doubt to be a partisan hack in bed with leftist Democrats.  Likewise, his compatriot Mueller, who has put together a team of Clintonistas to investigate the phony Russian collusion hack.  It’s time to hire a bunch of Trumpsters to investigate FISA and go after Rosenstein and his comrades who strove to cover up Hillary’s crimes.  Then it will be necessary to go after the big, stinky cheeses that head up the Clinton Crime Family and the Obama Cartel and take down them and their minions from the top down.  Root out the Deep State and overthrow the Communist infiltrators that have been tearing America apart, corrupting her society, indoctrinating her children into their lies, and instituting their fascist socialism for the last half century.  It’s time to bring back a new era of McCarthyism.  Democrats will call this a violation of the 1st Amendment, but that is not so.  Social Liberalism is the leftist ideology of indoctrination and suppression of free speech.  The people who lack the moral compass to differentiate between murder vs. killing in self-defense wouldn’t know the difference between silencing the opposition by suppressing free speech vs. stopping the lying fascists of the socialist Left from coercing others to submit to their opinions by forcing compliance through violent punishment.  Teachers destroy grades, politicians legislate morality, and Bible thumpers all fall into the latter category of the criminal Left that take freedom from others.  They advocate for the takers over the makers.  The Mainstream media has been the propaganda arm of the Democrat Party working hand-in-hand with the militant arms of Antifa, Occupy, BLM, and many others are being exposed.  They don’t inform the public of the both sides of the story and let them decide what to think about it as FOX News does.  They tell them what to think and it is always that Republicans are bad and Democrats are good.  Liberals are ignorant of what is in the memo Nunes published, but they all hear that it is a “nothing burger” that destroys the Intel community.  But Democrats no longer have a monopoly on information thanks to Ronaldus Magnus who gave the Silent Moral Majority a voice and the Left is incensed.  The Donald Lord Trump is now undoing their economic stranglehold on American businesses and Democrats would rather nuke the economy as they did in 2008 than allow Americans to once again take control of the America they want to take apart and remake in their image.  Liberals are trying to make a big deal of all the Republicans that are not seeking re-election as “fleeing an unstable president.”  What is happening is those who just undid Obama’s choking regulations now want to get back into the private sector full time to take full advantage of the economic boom that is coming.  This Stock Market slump is due only to Democrat’s corruption being exposed, which is why they say it’s happening because Trump is trumpeting great economic news.  They truly are out of touch with reality.

Here is a short list of Obama’s crimes of weaponizing the government against the people with the addition of his community organizing of fascists anti-Americans:

This barely scratches the surface of how Obama & Co. used the federal government to punish Americans and extort businesses.  His greatest crime, however, is using America’s intelligence agencies to spy on reporters, conservatives, and most egregiously, on the Trump campaign.  Last time a sitting president used operatives to spy on the opposing party Richard Nixon was forced to resign or be impeached.  Obama has already finished his terms in office, but his crimes, using the DoJ, FBI, NSA, CIA, and other intel agencies against Americans, plus inviting the Muslim Brotherhood into the White House to share national security secrets with them, makes Obama the most traitorous person ever to hold elected office let alone America’s highest office.

Hannity explains weaponization of the government by Democrats