”If the Democrats were a Movie they’d be Playing in a Drive-In Theatre where the Speakers didn’t Work.” 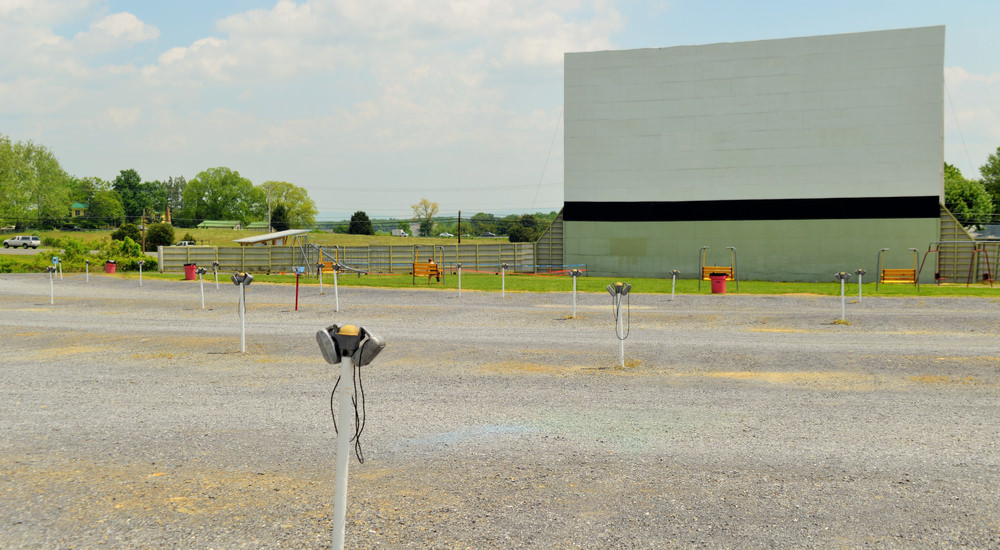 Grizzard, my cousin and other things…

Recently a buddy of mine wrote me and said that my writing reminded him of Lewis Grizzard.  The name was, I thought, a familiar one but it turned out that I was looking for a George Grizzard, who was an actor, while Lewis was a columnist for the Atlanta newspaper.  Having someone compare me to a big-name published writer, was a big morale booster and since I knew nothing about Lewis Grizzard it was only natural that I looked him up.  Turns out he was not JUST a columnist but a damn good humorist as well, and a commentator on the Atlanta scene from years back.  Mr. Grizzard, both of them, have departed this world, but Lewis had written several books which was fortunate for me.  His books consisted of putting together his columns, matching up several similar subjects and calling that a book.  To give you an idea of what sort of humor he was about, the title of one of his books is If I Ever Get Back To Georgia, I’m Going To Nail My Feet To The Ground.  In a nice, soft, manner he gets the message across even if it’s a harsh one…and he’s said some harsh things about Atlanta, its sports teams and Ted Turner as well.  In reading one of his books(You Can’t Put No Boogie-woogie On The King Of Rock And Roll) I came across a line that I’m going to use here.  He was talking about the Atlanta Braves, but I changed it a bit, and here’s the line…”If the Democrats were a movie they’d be playing in a drive-in theatre where the speakers didn’t work.”.  Lewis, I’m gonna miss you.

Sometimes, just for the hell of it, I play the game of “What if…”.   That’s the one where you think about a time or an event in your life and looking back at it you say, “What if I had done this…instead of that?”  My father had a great influence on me, both as a child and as an adult, so my choices were almost pre-ordained.   He was, and I am, a great storyteller(I prefer the term raconteur) and neither of us pursued the dollar or we would have been a whole lot richer money-wise than we ever were.   He once said that, in order to succeed in the business world you had to have “the killer instinct” to do whatever needed to be done in order to get ahead.  Some folks, whose opinions are valuable to me, have said that I would have made a hell of a lawyer.  So, what if I didn’t go into the Navy?  Would I have gone to college and then to law school?  I doubt it seriously.  The GED(General Educational Development) that was given to me in the Navy because I didn’t finish high school, said I was smart…but maybe I was just a smart-aleck.  An opportunity for me to become an officer in the Navy ended in disaster because I was honest…and what if the answer given was what they wanted to hear…instead of it being the truth?   The Navy might have had the oldest living officer ever, and they’d have to kick me out!

Memorial Day was last month and it brings back memories.  My cousin Jerry was lost coming back from a raid over Ploesti, Romania just 3 months before the war in Europe ended.  When you read about the bombing raids all over Europe performed by the 8th Air Force it staggers the imagination.   The 8th Air Force was sort of a blanket title because there were about 2 dozen smaller units in it.  Literally hundreds of B-24 Liberators(Jerry flew in Red Ryder) and B-17 Flying Fortresses took off several times a day from bases in England.  They’d cross the English Channel and fly over France, or if they were coming from a North African base they’d fly north over Italy.   The sky would be dark with the hundreds, and sometimes thousands of aircraft.  Most bomber crews were eight men and it wasn’t unusual to lose 100 crews in a single raid…that’s 800 men that will never come home.  The total of planes and crews lost, according to one research group was 4,145…and remember that’s eight crew in each plane.  The Germans gave a bounty for killing allied airmen, so few of them ever saw a prisoner of war camp.  This old man remembers, we had a large map of Europe pinned up in the living room, we’d put colored pins in for a raid, and I cry, now, sometimes because of the great loss of life…on both sides.  Now, it looks as though we are getting ready to step into that abyss again.  Don’t people ever learn?

Parting shot:  As you might have guessed, some of my comments on certain situations have aroused the ire in people…and, in most cases I would say that’s a good thing because it tells me that those folks are reading and thinking.  When we were doing our radio shows it was probably a wider audience because, believe it or not, someone sent a death threat from Istanbul!   At the time it seemed ominous but nothing happened(which makes me happy) and looking back it’s humorous.  Someone once hung “The Old Alarmist” moniker on me and it stuck.  Better safe than sorry, huh?