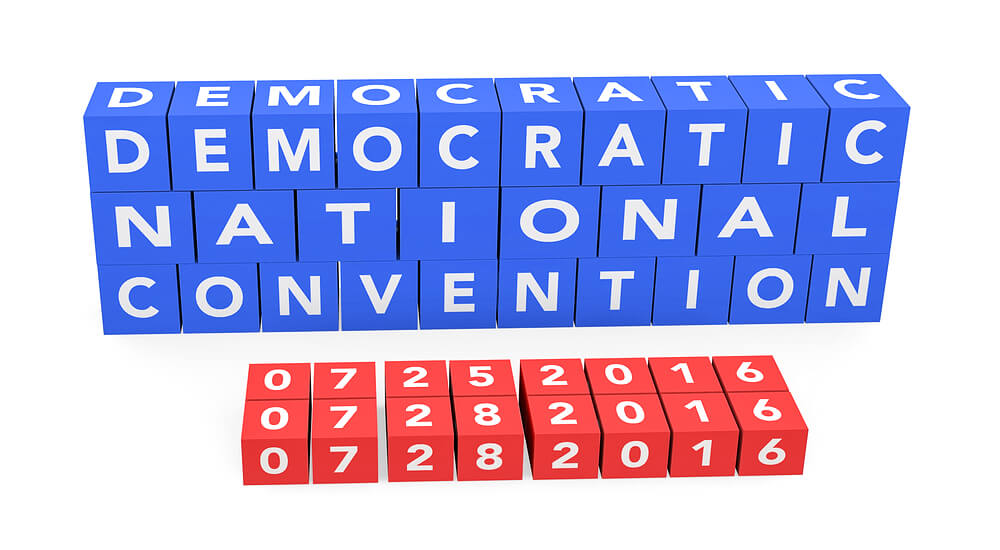 In 2004, Democrats trotted out grieving mother Cindy Sheehan at their convention to revile President Bush over the death of her patriotic son in combat and exalted her as virtuous.  In 2016 at the Republican Convention grieving mother Pat Smith excoriated Hillary Clinton for lying about Benghazi and not making any rescue attempt that could have saved her civilian son who died during the eight hour assault of the American embassy.  Democrat’s response is the exact opposite, mocking and damning her!

At the upcoming Democrat convention, Democrats will have several guest speakers who will stand behind the podium to revile America for the deaths of their children on the city’s streets.  They will not be the mothers of police who have been assassinated, or the mothers of children murdered by criminals, but the mothers of the criminals killed by police.  Hillary, Obama, and the Democrats have chosen their side in the war between black criminals who are creating the fiction that police are racist murderers and the Thin Blue Line that protects the citizens of this nation from those criminals, and they are not taking the side of the citizen’s and their protectors.

Hillary may not understand what a big risk she is taking in having these people propagate the Left’s lie that police are racists murdering innocent, unarmed young black men.  If any one of them goes off script and cries out that police should be murdered then Democrats will forever be known as the party of criminals and cop killers.  The mere fact that they are endorsing the lies of how these criminals were killed and that America’s protectors are the new “white privilege lynch mob” should be enough to turn any honest person away.  That their leader, Obama, is a pathological liar whose replacement, Hillary, has committed as many offenses, but escaped prosecution thanks to his own corrupt administration, already makes Democrats America’s pariahs and traitors.  This will only seal the deal.

Shapiro – 6 speakers at the DNC who will make you sick